A "LAURIE ALERT" has been issued for Pinellas County and the surrounding areas.

Witnesses say they saw a beautiful woman believed to be Laurie Finger using the timer setting on her smartphone to take a selfie while holding the new pair of rollerblades she just received for her birthday when all of a sudden a perpetrator grabbed her, blindfolded her, and kidnapped her in broad daylight. The victim could be heard screaming, "Please don't mess up my dark naturally curly hair! And tell my Mom I love her!"

Local authorities are calling this a brazen crime since it was done in daylight and in front of witnesses in addition to it being caught on camera footage.

Witnesses have conflicted descriptions about the suspected assailant. Some say he is extremely good looking and resembles Brad Pitt, Mathew McConaughey, and Justin Timberlake. Others described him as a walking hat rack. While still others claim it was Scott Van Pelt from ESPN.

All we do know at this time is that the assailant whisked the blindfolded birthday girl into a 2005 white 4-door F250 and sped off southbound on Interstate 275. Unfortunately the license plate was obscured.

A "BOLO" (Be On the LookOut) has been put out for this vehicle, the beautiful birthday girl, and the handsome gargoyle that kidnapped her.

Immediate reports were that Ms Finger was suffering from work related burn-out, stress, and some unknown medical issues. She was in desperate need of a vacation. Authorities would like to talk to the main man in her life (and her boss), Doug Garner, who hasn't been seen since late last night when he was working on a few surprises for Ms Finger's birthday.

Authorities are asking for the public's help. Any eye witnesses (or tips from the public) are encouraged to leave comments on this post. Thank you for your help. Stay tuned for updates. 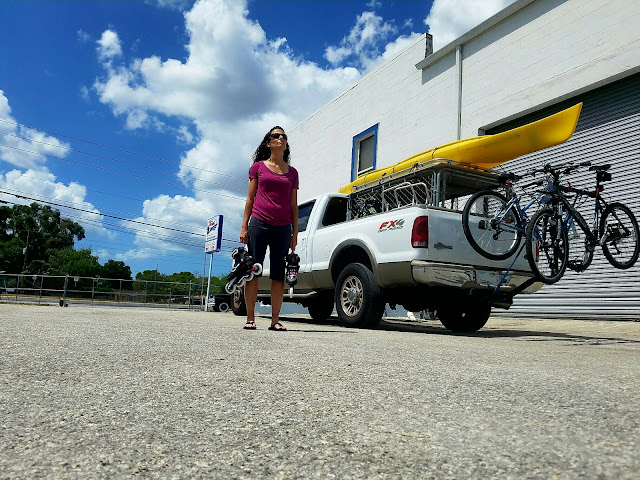 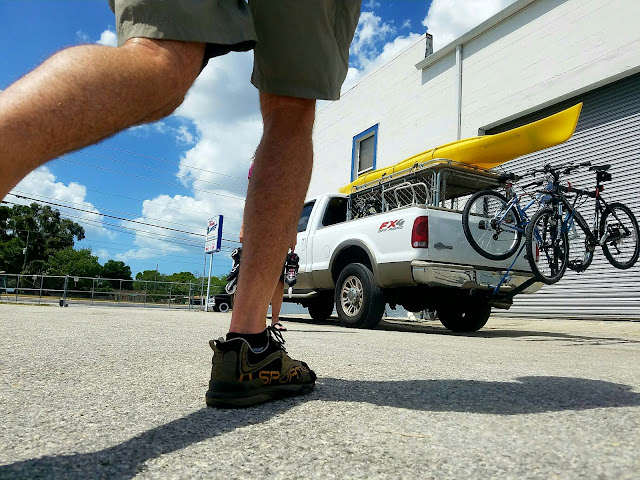 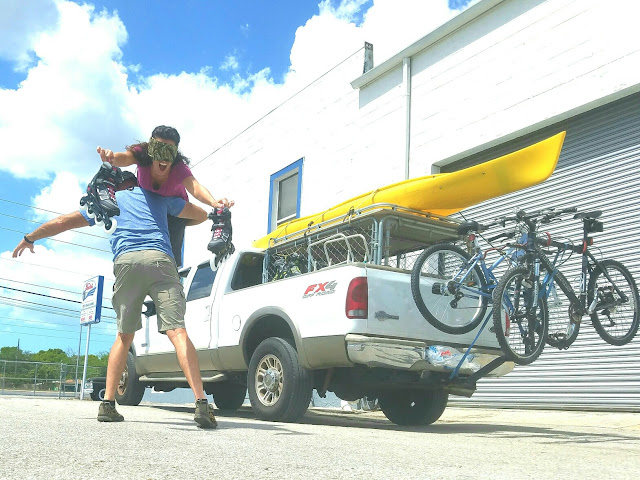 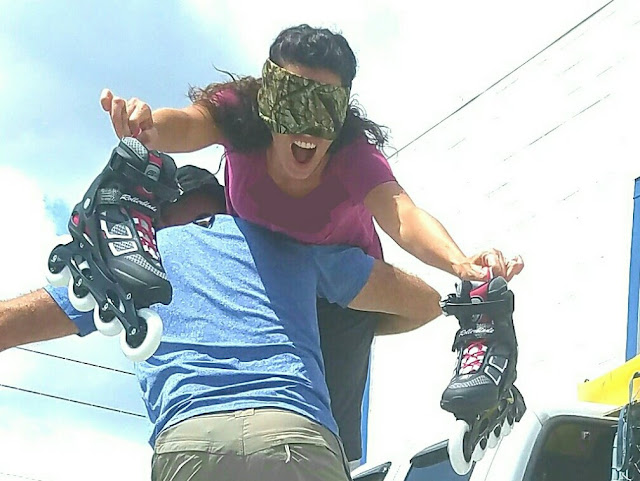