With the ongoing search for kidnapped ;) BIRTHDAY GIRL Laurie Finger stretching into the 4th day authorities have begun strongly leaning towards the theory that this entire event is what they are referring to as a "Friendly Kidnapping".

Photo enhancement of yesterday's bicycling picture confirm the woman to be Ms Finger and the man to probably be Doug Garner, although his identity has not been completely confirmed yet.

Investigators aren't releasing much about the contents of Mr Garner's diary except that his favorite numbers are 3, 7, 10, and 100 depending on the context and time of the year.

It does appear by the frequent smiles and the unwillingness to attempt escape that Ms Finger is either a willing victim in this kidnapping or that she has grown to enjoy being kidnapped very much. This has befuddled many people working on the case.

The most recent update is that investigators have begun pinging Ms Finger's cell phone to locate her GPS coordinates. This has proven to be a highly effective means of tracking her location although the kidnapper remains elusive and unknowingly seems to stay just one step ahead of authorities.

Yesterday's pinging showed that Ms Finger spent the first half of the day at Corkscrew Swamp Sanctuary walking the 2.5 mile boardwalk. Trail Cameras captured a photo of Ms Finger along with her kidnapper as they watched and photographed wildlife and the rare beautiful surrounding scenery. In a remarkably surprising photograph taken by an eyewitness (who wants to remain anonymous)  from behind, Ms Finger and her kidnapper appear to be holding hands at the sanctuary. It appears authentic, but may have been a ruse to blend in with the general public. Authorities are very confused.

Later in the day cell phone pinging showed Ms Finger and her kidnapper kayaking 5 miles in a wonderful maze of beautiful mangroves at Black Island near Ft Myers Beach, FL. Parking lot cameras and aqua cams caught images of them unloading their kayak, talking to a maintenance man, launching their kayak, and paddling along the lovely and serene kayak trail. Several of these pictures where enhanced with color technology.

Nearby boardwalk and beach security cameras along with eyewitness photography captured images of Ms Finger and her kidnapper walking to the beach and enjoying the sunset.

Investigators have so many theories and thoughts and unanswered questions, but are refusing to comment at this time. They believe finding Ms Finger and her kidnapper is imminent, but still ask the public for their continued assistance. 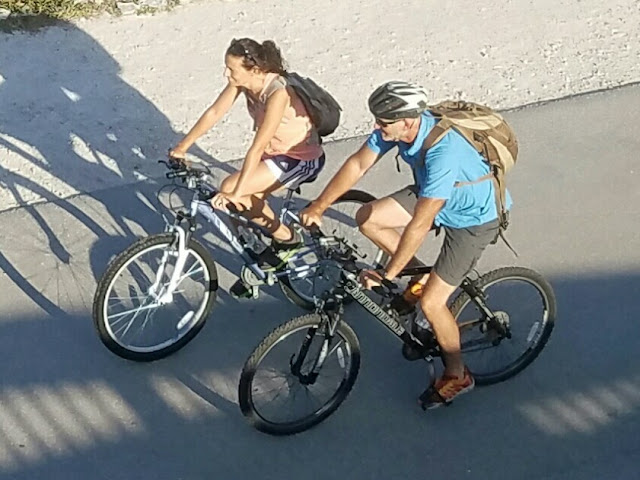 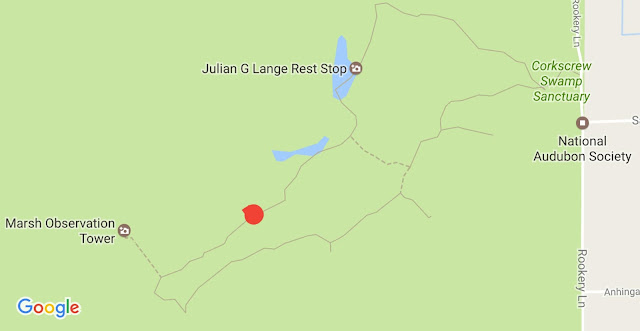 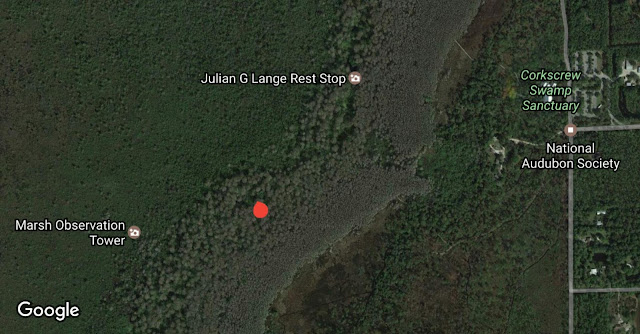 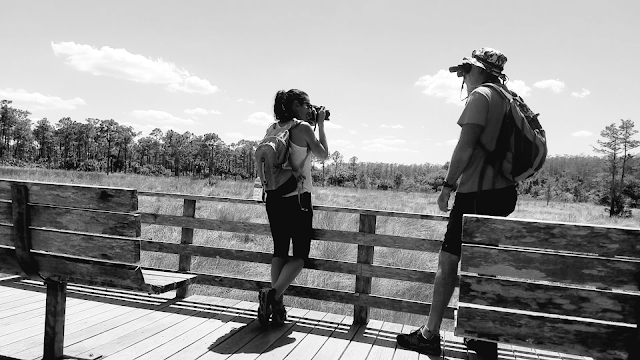 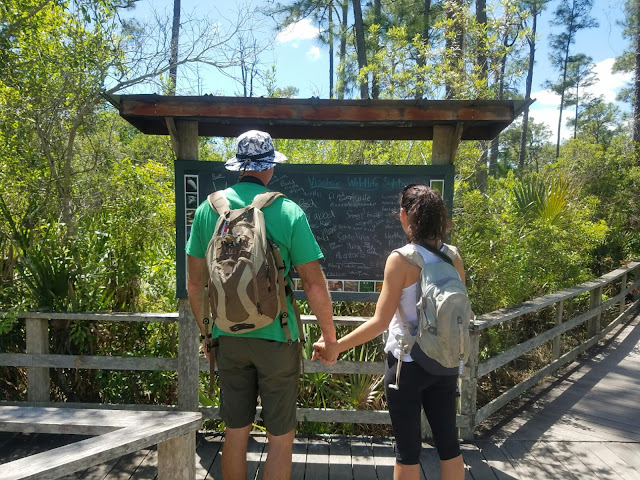 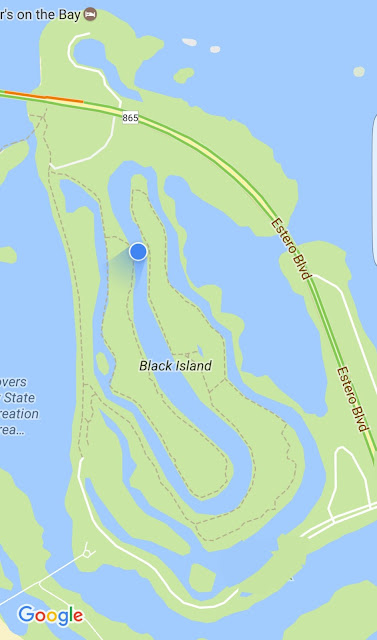 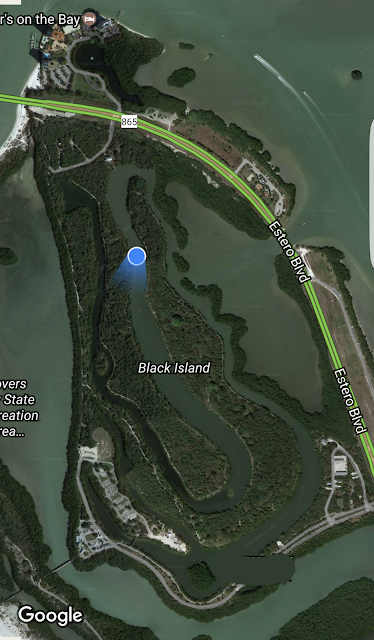 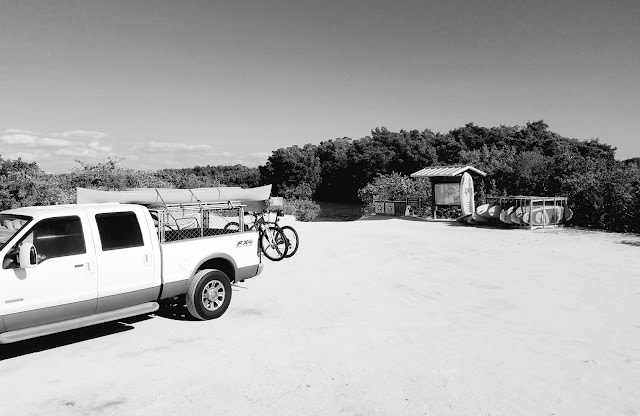 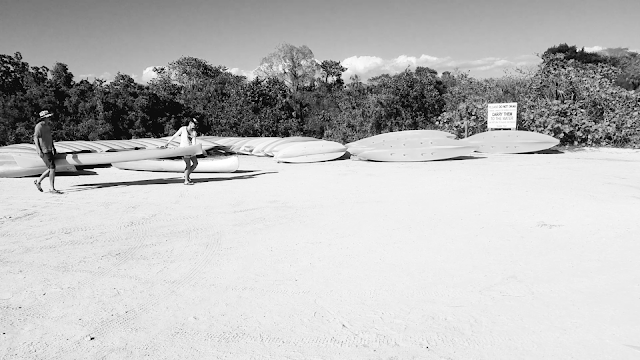 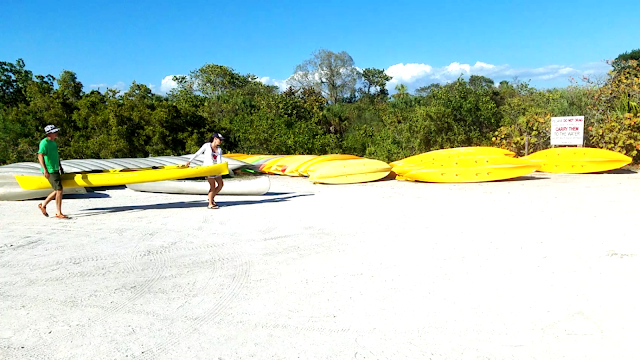 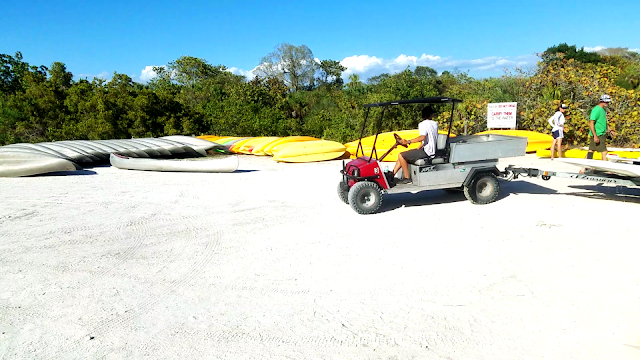 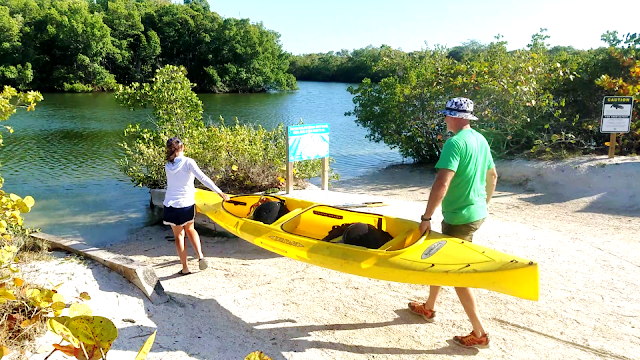 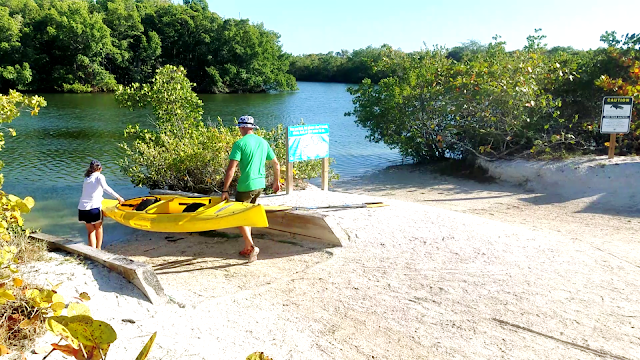 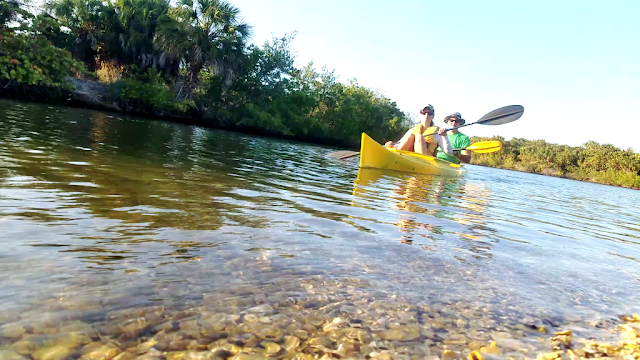 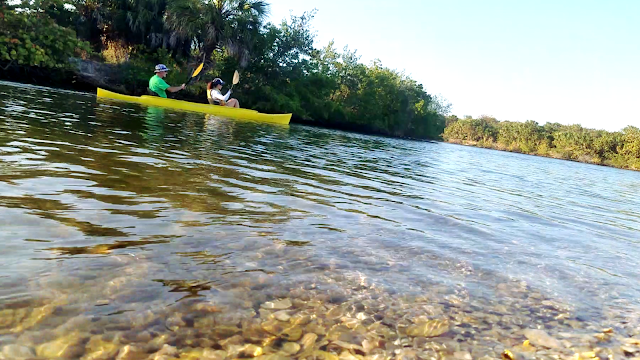 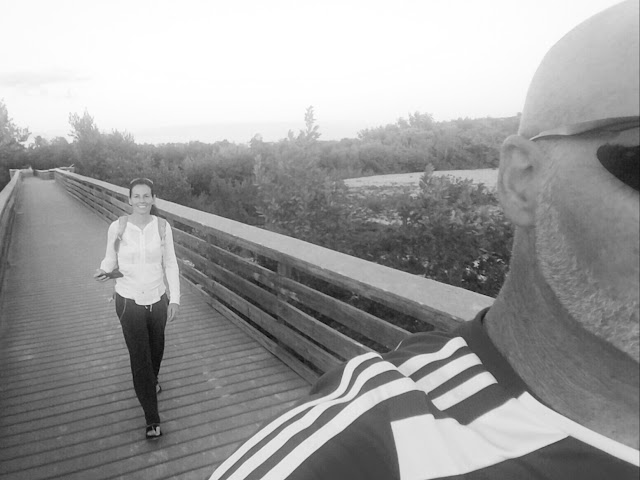 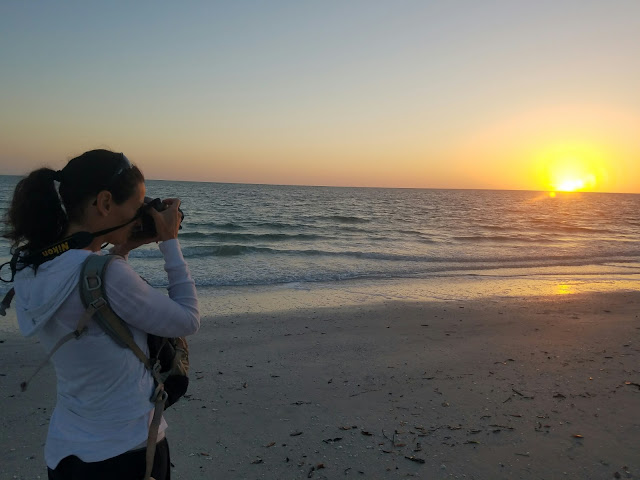 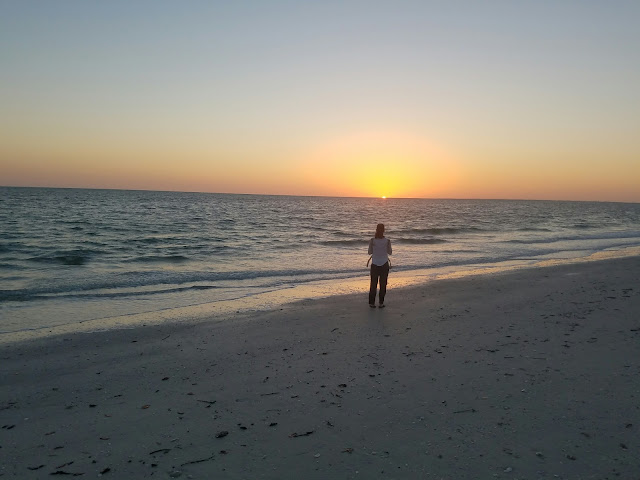