Tips, security camera footage, and eye witnesses accounts of possible sightings have been pouring in since our last update yesterday afternoon about the possible whereabouts of kidnapped ;) BIRTHDAY GIRL Laurie Finger.

The possible sightings have literally poured in across the nation and even the universe. Investigators say that the accounts range from highly probable sightings to the absurd.

Some of the more absurd sightings include seeing her driving a bus in Los Angeles with actor Keanu Reeves. Another claimed she was being interviewed with George Clooney about astronauts. Another said they saw a pretty woman that resembles Ms Finger being photographed with Richard Gere. Some say they saw her in a wedding dress with a big smile going by the name of Julia. But the most outlandish sighting had her in outter space orbiting the earth. Authorities have dismissed all of these sightings as balderdash.

An interesting sighting that authorities haven't dismissed had her on stage playing a guitar and sinking with a strange looking bald guy in Paris and going by the name of Yael Naim. She was also playing the piano and performing with great enthusiasm in front of a large audience. A small team of investigators is pursuing this lead with the theory that Ms Finger may have faked her kidnapping in order to pursue a lifelong dream of being a musician, but most of her family and friends are saying that she never had musical ambitions, she doesn't play any instruments, and her singing voice is almost as "extremely unpleasant" as Mr Garner's.

But the most reliable sightings have come from Sanibel Island, FL. A grounds keeper named Manuel Labor was getting his picture taken as he worked on the landscape of a wildlife refuge in Sanibel Island. He later realized that the truck in the background of the picture was the same truck used in the kidnapping of BIRTHDAY GIRL Laurie Finger. Another person in the same area submitted a picture he was taking of the surrounding waterways of Sanibel Island. In the picture 2 people matching the description of Ms Finger and her kidnapper can be seen riding bikes on a beautiful peaceful paved trail along the water. Another person accidentally captured a  picture of a shadowy figure who also matched the description of the kidnapper. A final possible sighting was of 2 people matching the same description laying on inflatable lounges on Sanibel Island Beach while watching the sunset.

All of this comes alongside of a raid of Mr Garner's apartment and office that yielded recent receipts of a new ladies bicycle, 2 new inflatable lounges, and 2 new sets of rollerblades. According to anonymous sources close to the investigation the receipts were reportedly found next to a note that reads, "Operation Kidnap".

In addition, Mr Garner's personal diary was found at the scene. Detectives are reading through it for possible clues.

Authorities are starting to piece together a viable theory of what is taking place, but will not comment at this time. They are still requesting the public's help in the active and ongoing investigation. 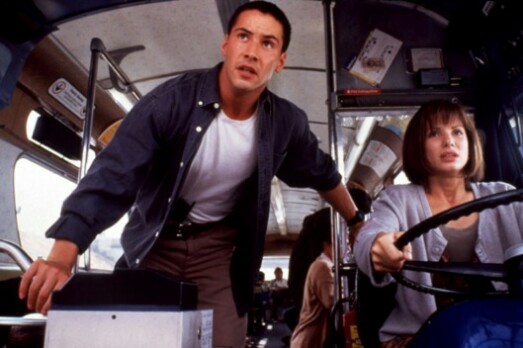 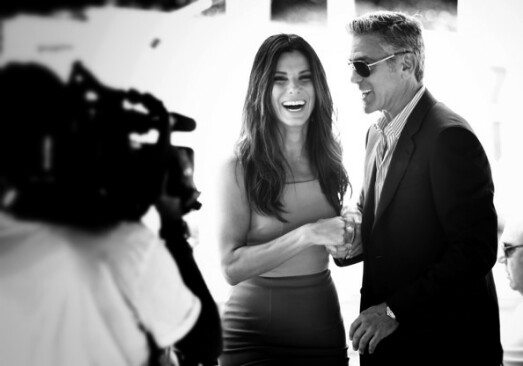 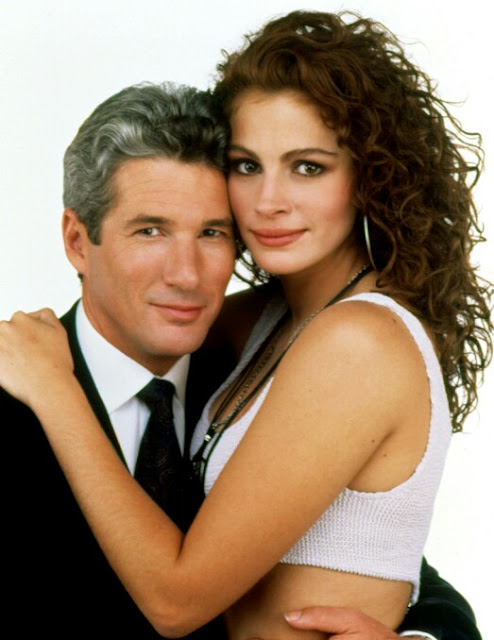 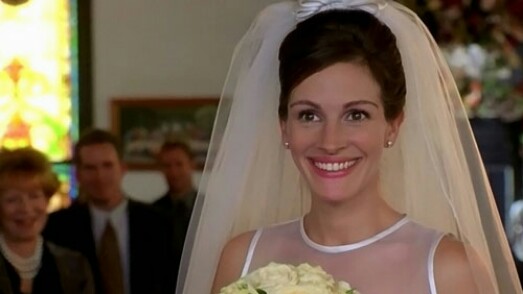 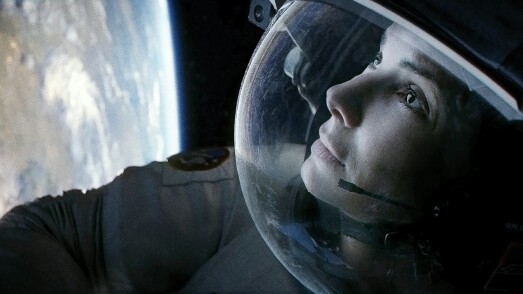 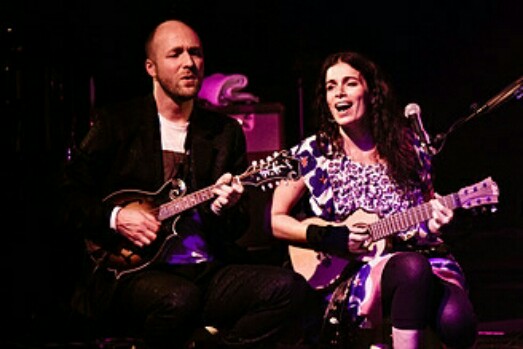 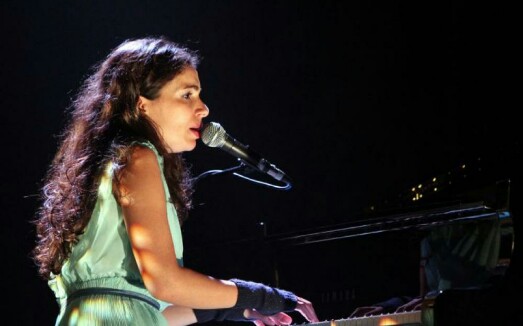 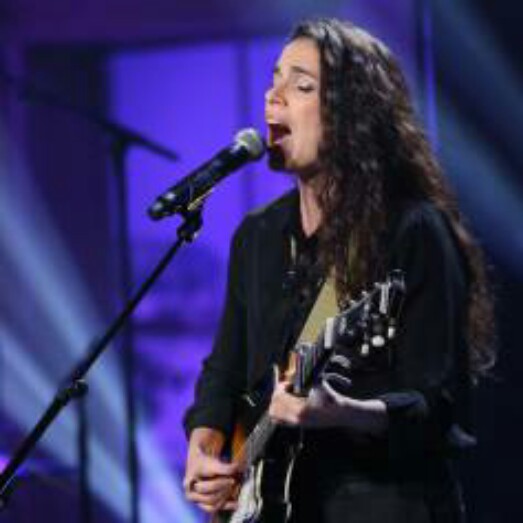 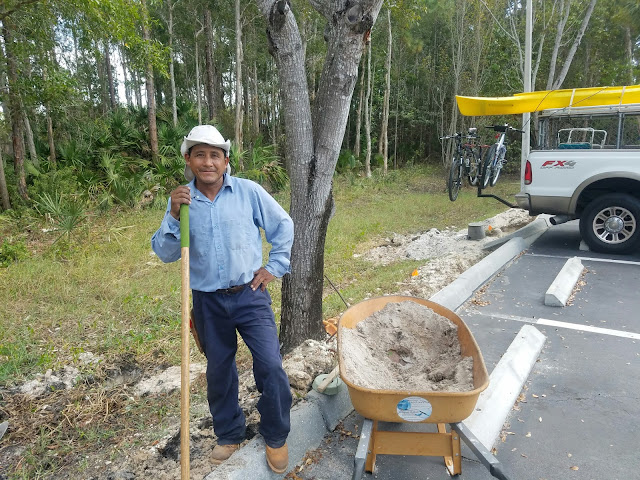 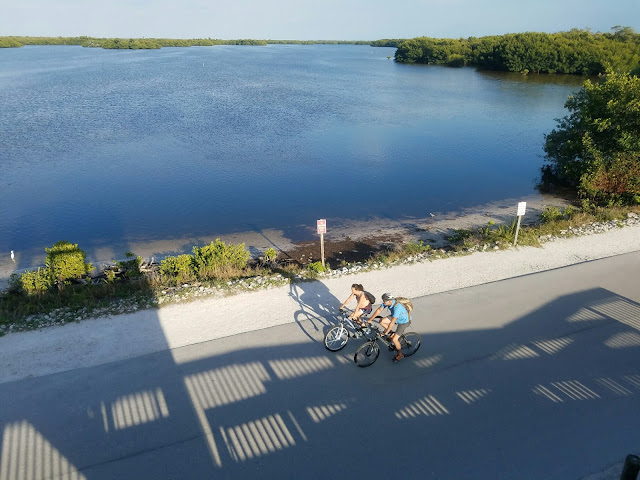 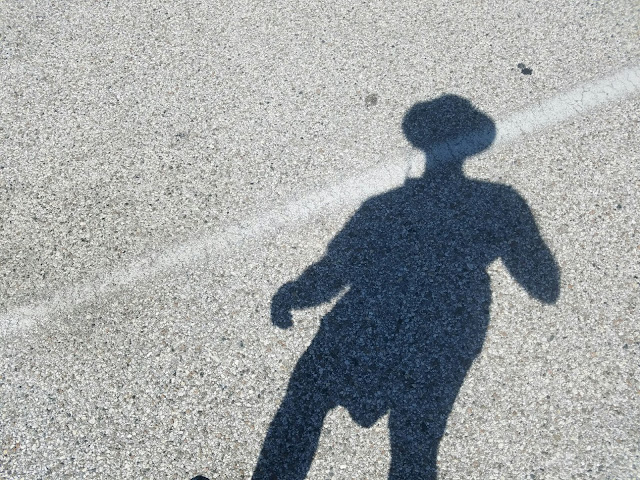 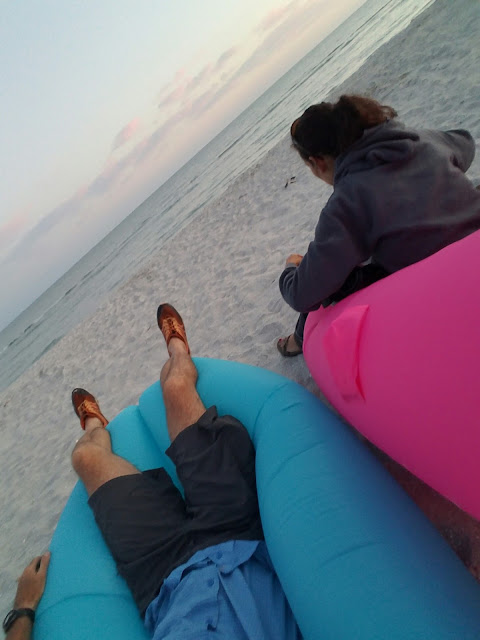 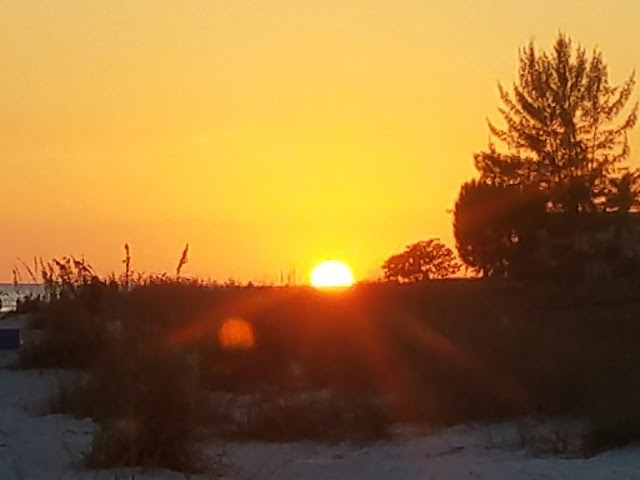 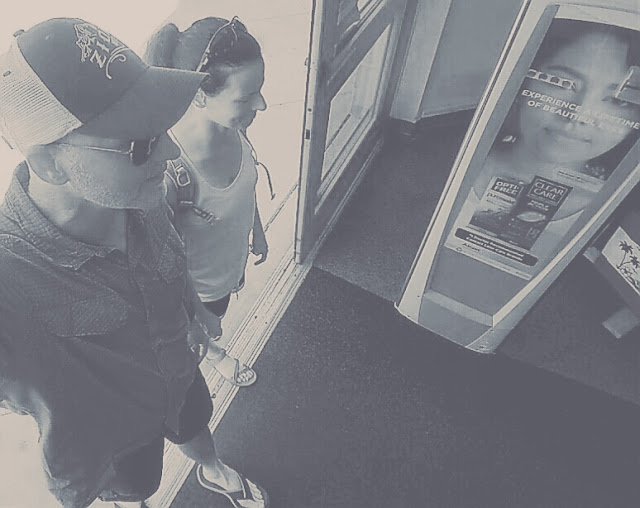 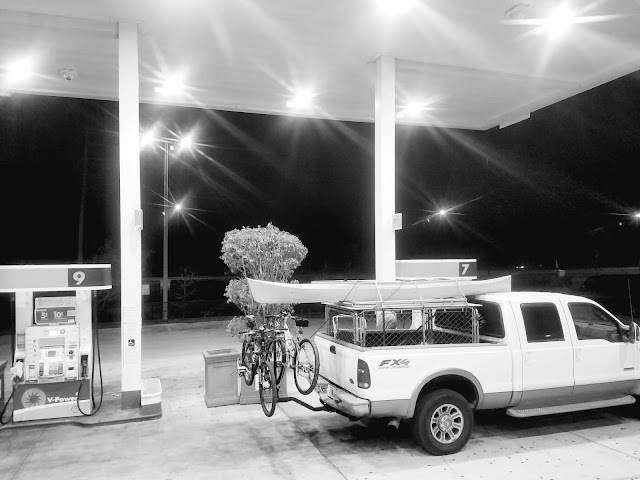