During our Men's Advance Weekend Event there were many profound moments, but maybe none more powerful than our morning devotions about "COMMITMENT". Surrounded by every toy a man could want to play with, these men chose to spend 3 hours sharing from their hearts about their journey with God instead of hurrying through our devotional time so they could rush off to the boats, jet skis, kayaks, canoes, and fishing poles. It was one of the most powerful times we've experienced in 21 years of ministry as each man shared from the depth of their hearts (many times with tears and emotion never expressed before) about commitment and following God. These weren't weak men. They were strong men... who cared. Tough guys courageous enough to open up their hearts to their fellow brother. One man, who served as a sniper in the military and holds a record for one of the longest kill shots on the enemy, shared about his commitment to God to check the box on some paperwork that he is a Christian during the start of escalating beheadings of many Christians in the middle east in 2013. He was pressured by many people around him to check the box of "non-religious" in order to prevent an additional target from being put on his back. His conscience and convictions wouldn't allow it. His teenage daughter watched him struggle through this heavy decision, and because of his decision, she gave her heart to Christ saying that she wanted to follow the God her Dad was willing to die for. This was just one example of the real authentic stories that these strong warriors shared during our time together. Most never served in the military. Some men shared victories, some shared failures, some shared current battles, but all shared deep things from the heart. It was an amazing and powerful time. We only spent 28 hours together at the event, but most of us left with a deep friendship that usually takes years to build. We praise God for the fruit that He birthed and we thank Calvary Church of Clearwater and their great pastoral staff (including Pastor Ron Cooney who planned the event) for making men's ministry and men's events a priority in addition to their children's, youth, young adults, couples, women's, and family ministries. The fruit from this event will stretch on into eternity! Glory to God!! 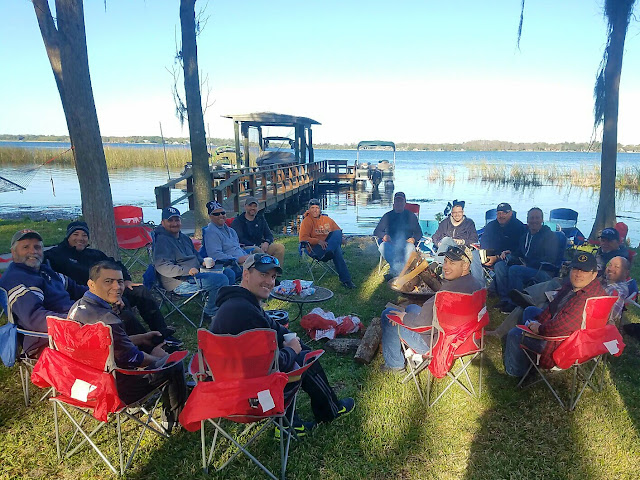 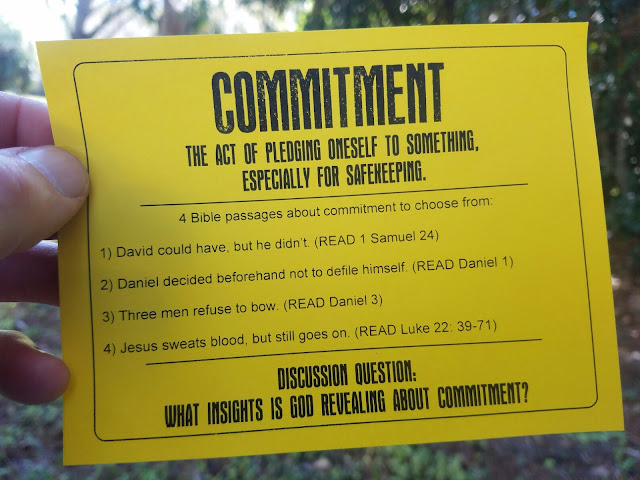 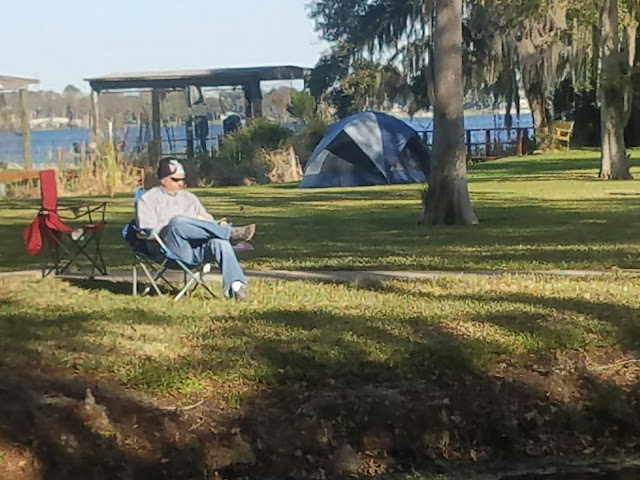 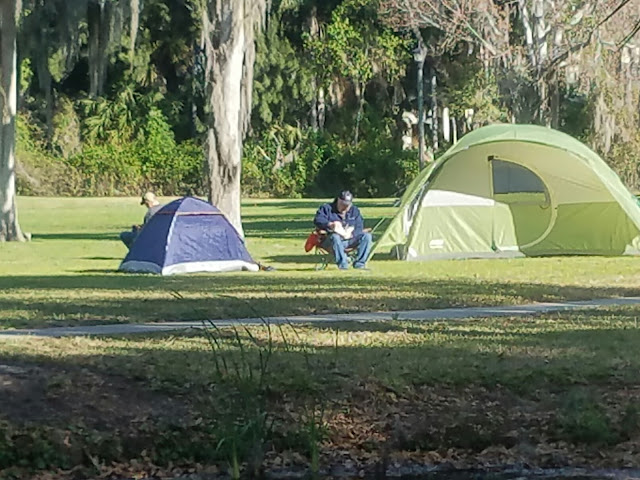 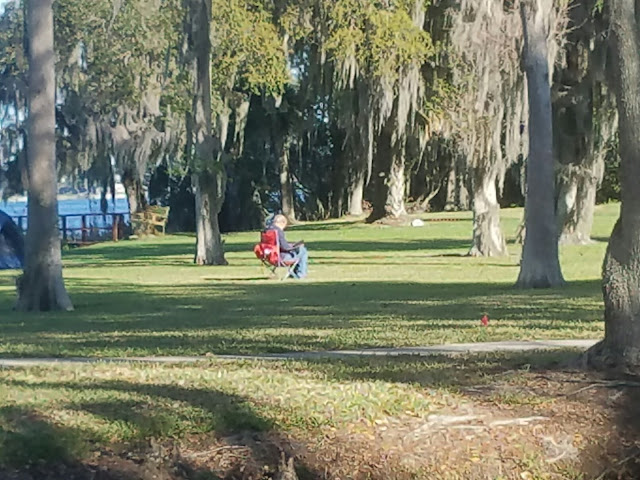 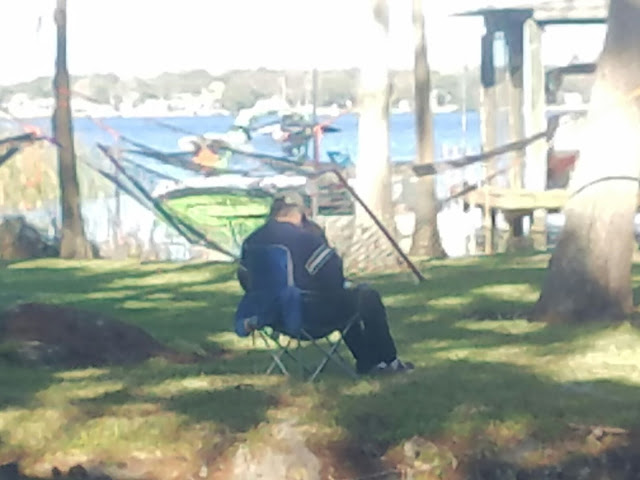 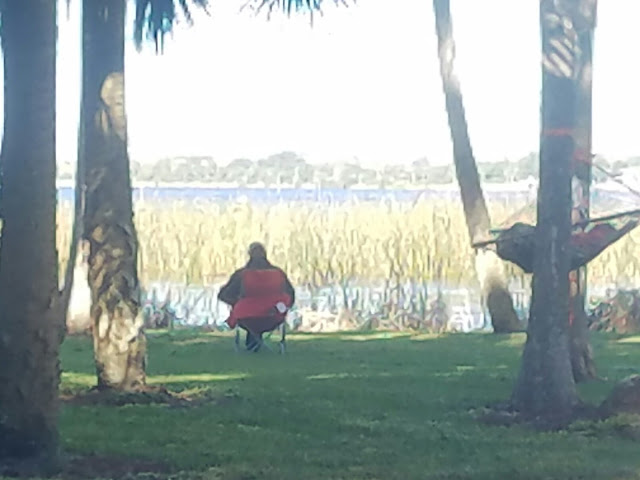 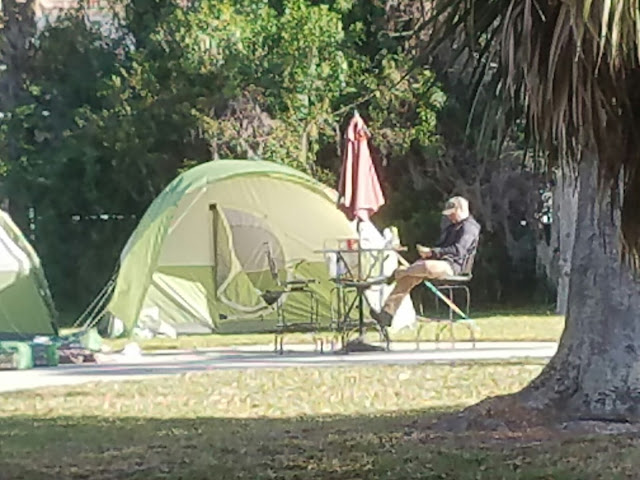 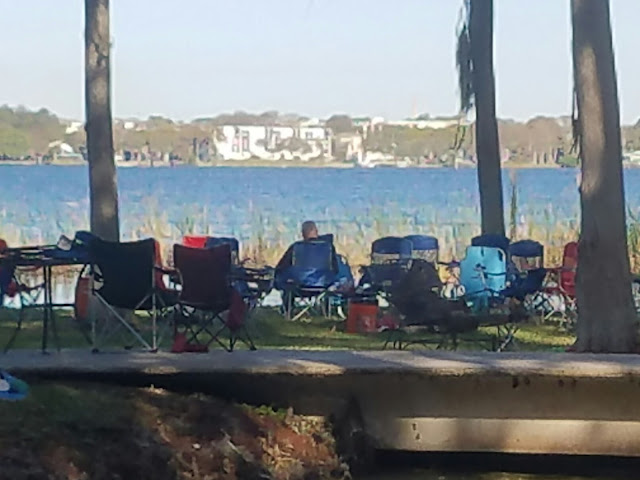 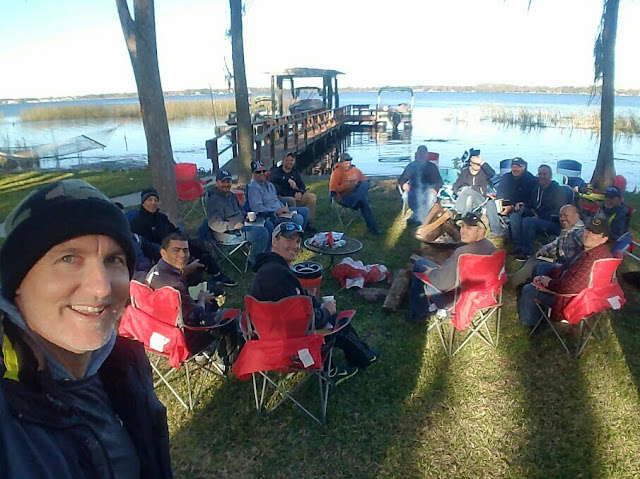 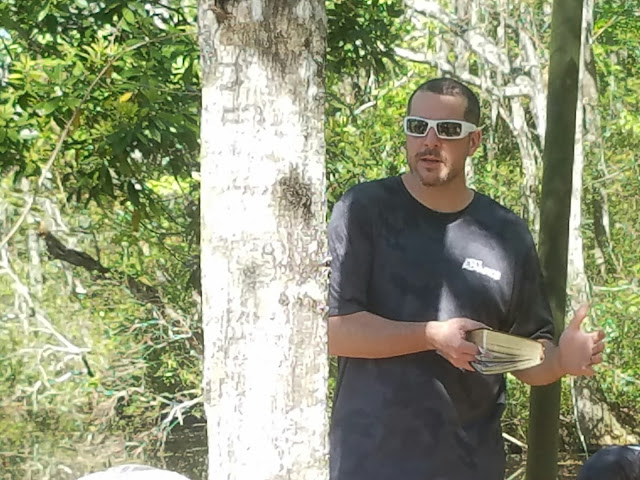 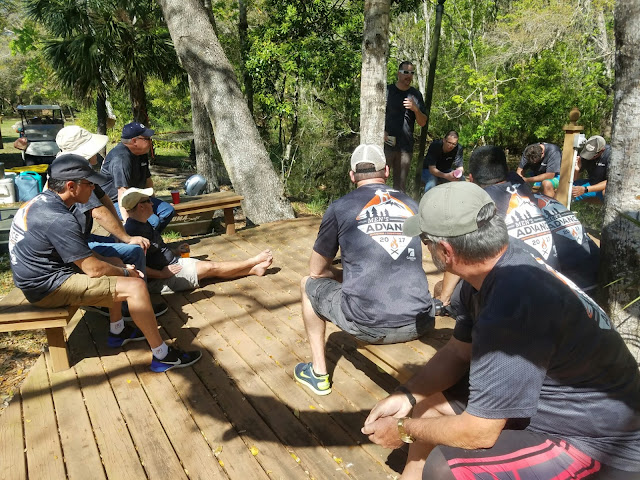