THE TOMB IS EMPTY! HE'S ALIVE!!

"For God so loved the world, that he gave his only Son, that whoever believes in him should not perish but have eternal life." - John 3:16 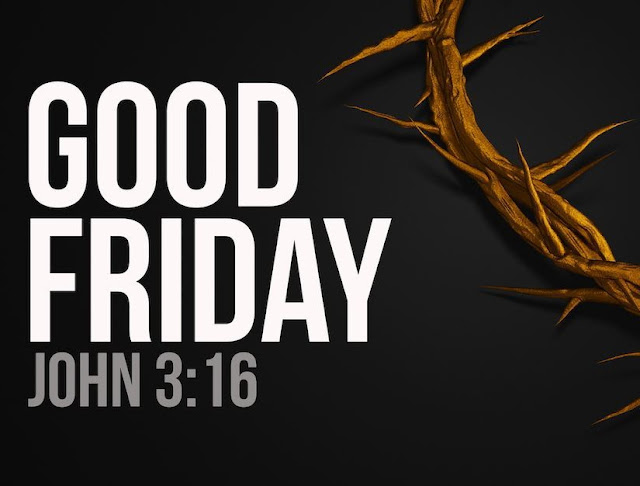 Thank you Jesus for enduring & embracing the brutal crucifixion process, death on a cross, and taking on my (and the entire world's) sin in order to offer the free gift of salvation and the ultimate freedom that comes with it!! YOU ARE MY HERO, MY LORD, AND MY BEST FRIEND!!! 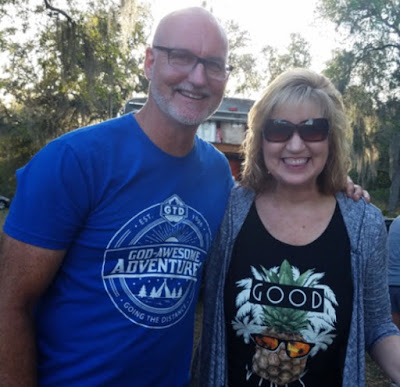 And Happy Siblings Day to the ultimate sister in the world - Traci !!! Sista, you are the best!! I'm so blessed to have you in my life, to have your support in all my endeavors, and to not only call you sister, but also my best friend =)

We have so much to celebrate! 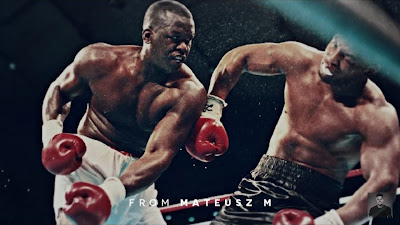 As we are in the middle of a worldwide pandemic I think about the importance of having a FIGHTER'S MENTALITY. In life, if you haven't already, you've got to LEARN TO FIGHT, LOVE TO FIGHT, and LIVE FOR THE FIGHT! There is no other way to overcome in life. There is no other way to go the distance. You have to FIGHT for it! Whether that's through prayer, praise, or punching back you've got to FIGHT the battles that ambush you.

Here is a link to one of my favorite 2 minute motivational speeches by Eric Thomas. It's oftentimes the first thing I listen to in the morning... I guess you could say it's my FIGHT "SONG" (although there is no singing). It's about the greatest upset in boxing history when Buster Douglas defeated Mike Tyson. I hope it inspires you to FIGHT BACK like it does me.

One of my favorite words over the past few years is the word "fight". The dictionary defines FIGHT as a verb in which we "engage in battle or in single combat; attempt to defend oneself against or to subdue, defeat, or destroy an adversary; to contend in any manner; to strive vigorously for or against something." Examples of the importance of fighting are all around us. The doctors & nurses fighting AGAINST a worldwide pandemic. The parents fighting FOR their children's opportunities and full potential. Our immune system is ALWAYS fighting AGAINST things that are trying to destroy the body. And our hopes, dreams, & aspirations are ALWAYS fighting FOR something we believe in and long for.

When you become a Christian your eyes are opened and you see this much more vividly. Instantly you have 3 opposing enemies that wage war against you everyday: the devil, a corrupt culture, and selfish & prideful inner desires. These 3 adversaries are constantly FIGHTING to kill, steal, and destroy us. But we are not without defense... or offense. We are given tools called "The Armor of God" to FIGHT BACK AGAINST the adversaries that ambush us as we also FIGHT FOR God's calling in our lives, FIGHT FOR God's Kingdom & Righteousness, FIGHT FOR God's glory, FIGHT FOR God's promises, FIGHT FOR the abundant life. We don't fight against people. We fight against spiritual forces of evil. The apostle Paul called this "fighting the good fight of faith".

The problem isn't that we have constant brutal battles. The problem for many people is that they've never learned to FIGHT... they've never learned to LOVE THE FIGHT... they've never learned that they were designed to be a FIGHTER. When you don't learn these things you are never ready for the FIGHT. You become what the Bible describes as an easy meal for "the devil who prowls around like a roaring lion looking for whom he may devour". When we naively think that life is supposed to be sugar and spice and everything nice then we get ambushed. When this happens you live in a constant state of defeat. That's a miserable way to live! There are worse things than dying. Living in a constant state of misery is one of those things.

But when you realize that YOU ARE A FIGHTER and that you are (like your immune system) made & designed to FIGHT BACK... that, in fact, YOU HAVE A ROAR TOO... well, then you'll LOVE TO FIGHT... you'll RUN TO THE FIGHT... you'll find that you CAN'T WAIT FOR THE FIGHT! There's VICTORY on the other side of the FIGHT!

As we approach Easter we are reminded of our great example of what a FIGHTER looks like. Jesus FOUGHT FOR US and FOUGHT AGAINST EVIL! He took on the debt of sin, the devil, the corrupt culture, and the sinful nature. He RAN TO THE FIGHT! He was BLOODIED IN THE FIGHT! He WON THE FIGHT! And He invites us on a journey of victory down the path of THE GOOD FIGHT OF FAITH. I encourage you, if you haven't already, embrace faith in the finished work of Jesus. Become the FIGHTER you were designed to be. And run to the battles that lead to the greatest victories of your life!

LEARN TO FIGHT, LOVE TO FIGHT, and LIVE FOR THE FIGHT!