A traffic camera on Interstate 75 just outside of Punta Gorda, FL captured a picture of a truck matching the description of the one used in the probable kidnapping of BIRTHDAY GIRL Laurie Finger ;).

Photographs show the truck hugging the line of the emergency lane as it's heading southbound on Interstate 75.

Authorities are optimistic about this new development, but they are still grappling with predicting the intended destination as well as the motive of this probable kidnapping. Some theorize they're in route to Key West. Some think they're going to inner tube across to Cuba. Some think they're heading into the swamps of the Everglades. Some wonder if it's a closer destination such as Naples, Ft Myers, or Sanibel Island. A few are even speculating that they are heading to the Punta Gorda Airport in which they could go to any number of 3 places. Regardless, authorities are continuing to ask the public of south Florida for help in locating this truck and the very special & wonderful & beautiful birthday girl ;)

There has still been no sighting of Doug Garner as authorities try to discern his relationship with Laurie Finger. Is he her boss, her boyfriend, her fiance, her best friend, or just a total loser? Everyone they talk to gives a different answer. It seems like the deeper the investigation goes there are only more questions than there are answers. It seems like the only one who can answer these questions is Mr Garner, but he is nowhere to be found. When asked where Mr Garner could be, two friends who asked to stay anonymous said while rolling their eyes, "He's probably on another 'God-awesome adventure'. That's all that 46 year old teenager ever talks about! It's so infuriating. I mean grow up already! The 1980's are calling and they want their teenage years back."

While no one knows for sure where either Doug Garner or Laurie Finger are, there is a theory that has caught the attention of a few detectives that Mr Garner may be the actual kidnapper and Ms Finger is not being held against her will. Most dismiss this idea as poppycock. 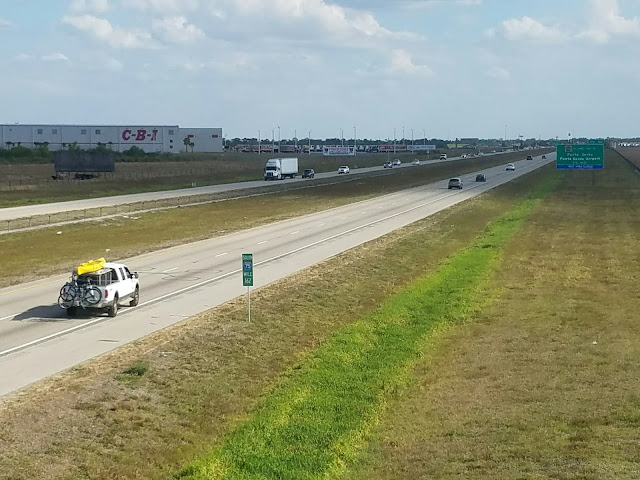 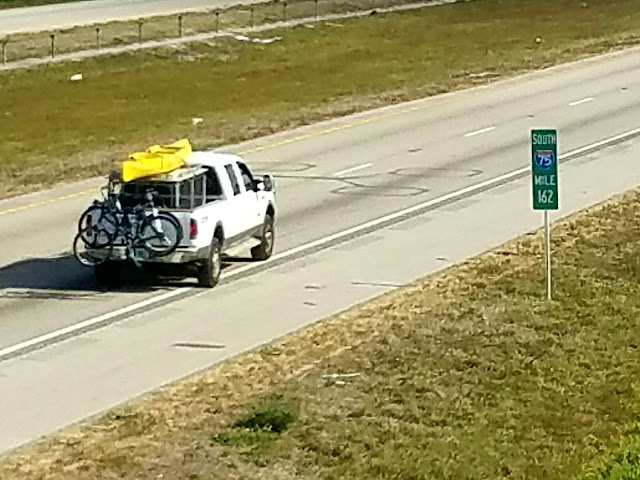 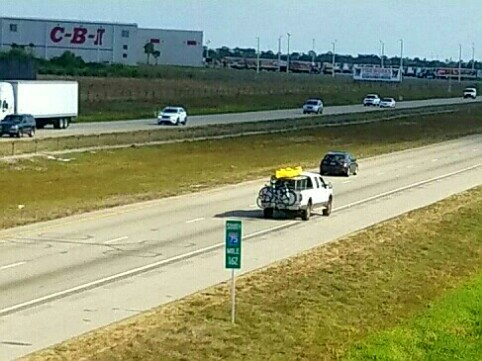 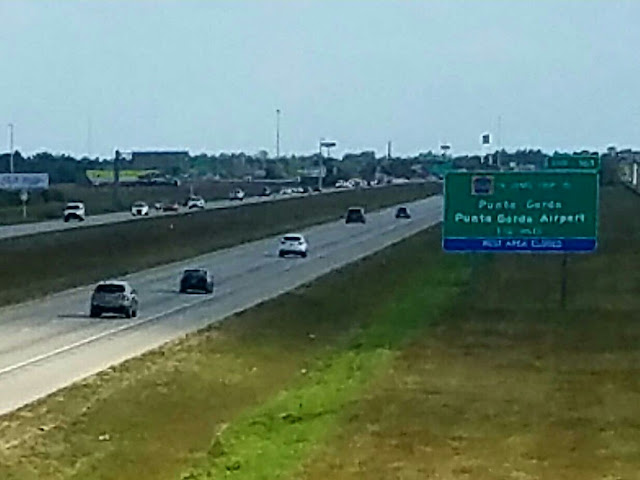