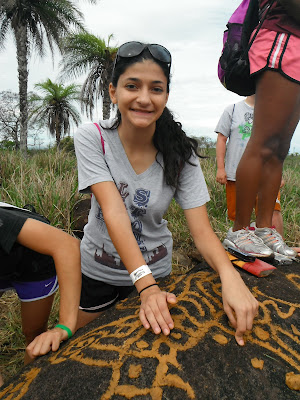 Yesterday was an adventure for sure! We started off the day heading to see petroglyphs and for mountainside morning devotionals with a man named Alfredo! We got to trace the petroglyphs with clay which was super cool! There were so many designs in the lava rocks, it blew my mind! Later we went to Alfredo's sister in law’s home and we got to see how coffee was made. It was probably the best coffee we have ever had! Alfredo and his family were so generous; he gave us all sorts of fruits and honey from his backyard. He was even generous enough to go to the neighbors and grab everyone mangos which were incredible. Later we went to go see how sugar candy was made back in the Costa Rican day.  I would be expecting some cavities in the near future (hopefully kidding).  While leaving, we had our own little adventure with the bus in a pretty place called the ditch. After getting the bus out with the help of every Costa Rican that passed by, we were on our way to get ready for the carnival for the town of San Bernardo.

The carnival was so exciting. The boys did a skit about David and goliath and it was a huge success! There was face painting, fingernail painting, hair dressing, bead making, jump roping, water balloon fighting, and pretty tiaras that all the girls got. They were truly princesses. The HCA boys even got their nails painted all sorts of color.

We are learning Spanish one day at a time. Collin learned how to say “I wet my pants” in Spanish and even shared it with Alfredo many times later that day.  The children changed my life much more than I could ever change theirs. The smiles on their faces lit up the town.

Costa Rica is a beautiful country with even more beautiful people. In our devotions today we talked about creation and how God’s love and beauty shine through all of Costa Rica and through us. In this week alone I have noticed a growth in our group. I am still trying to get over the bugs; I was bit by who knows how many bugs while writing this blog but it was totally worth it! 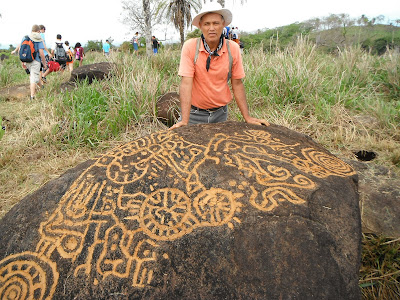 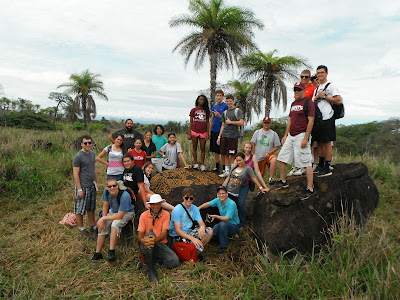 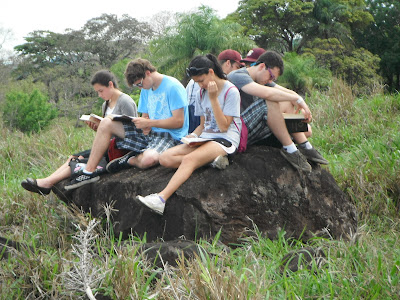 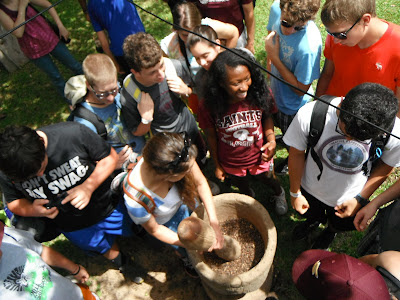 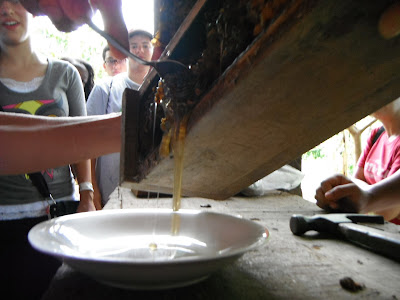 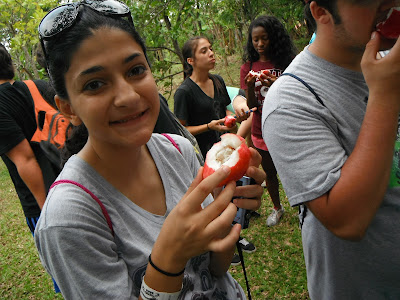 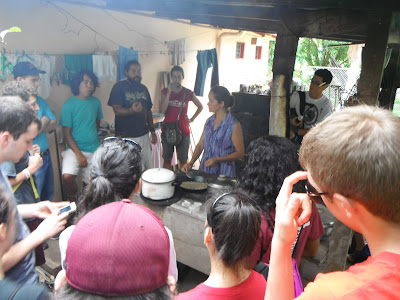 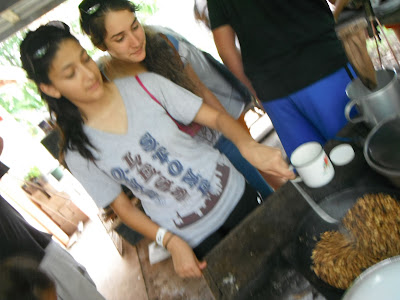 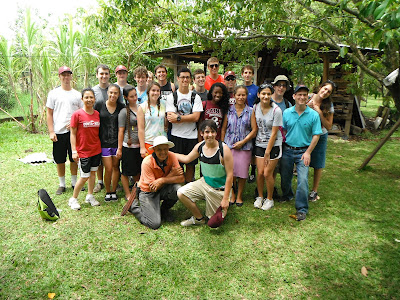 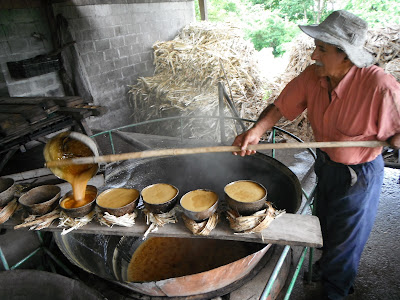 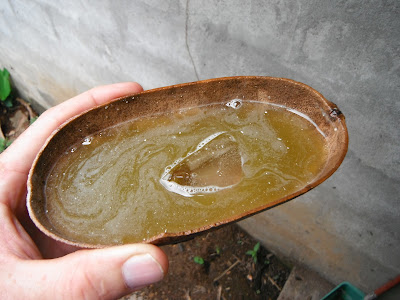 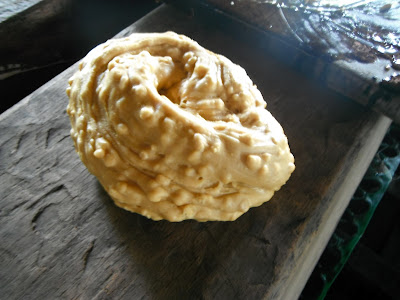 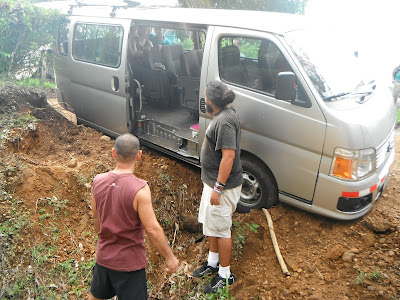 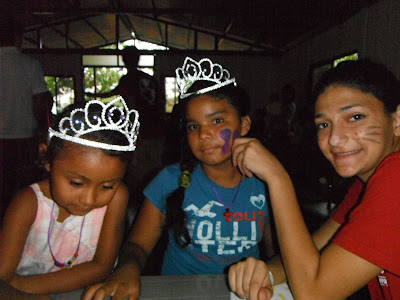 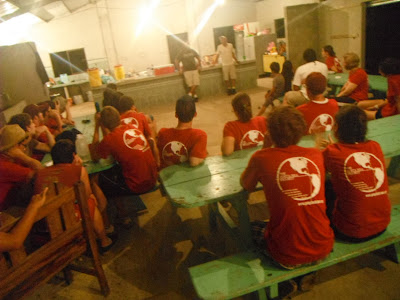