LIQUID was a BLAST!! 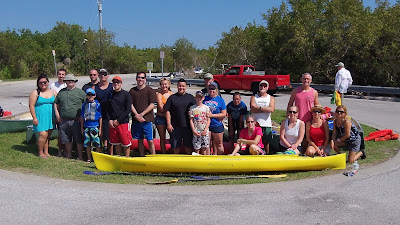 It was a PERFECT day to be out on the water with 23 awesome peeps!! LIQUID Canoeing Day Trip was a BLAST!! Here are a few pics to show you what we mean... enjoy =) 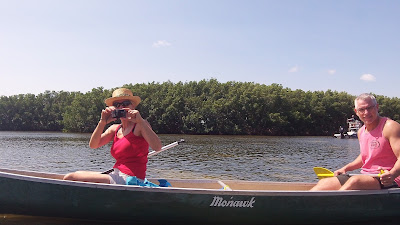 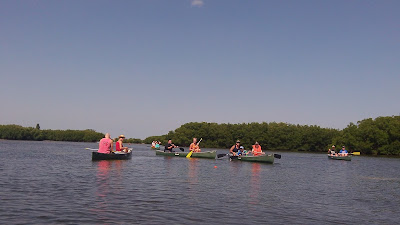 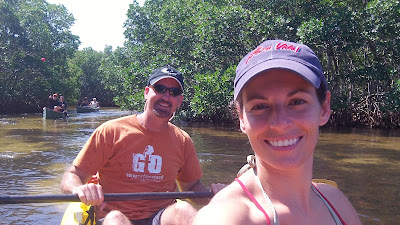 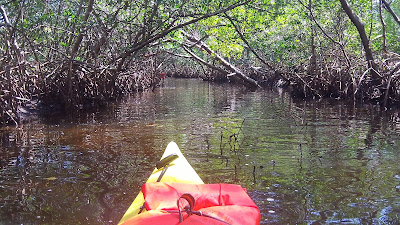 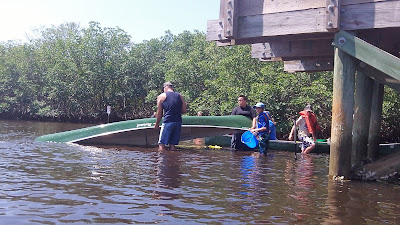 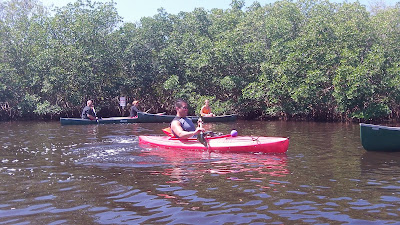 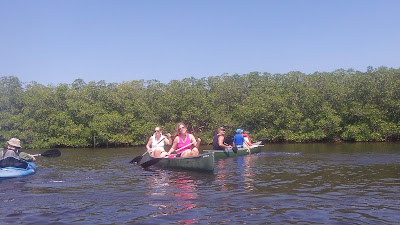 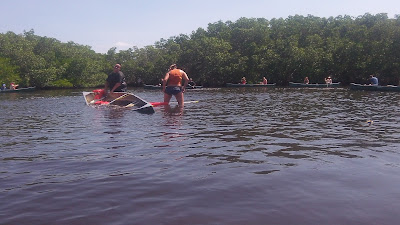 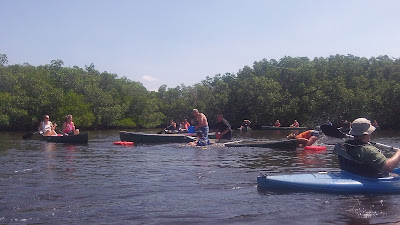 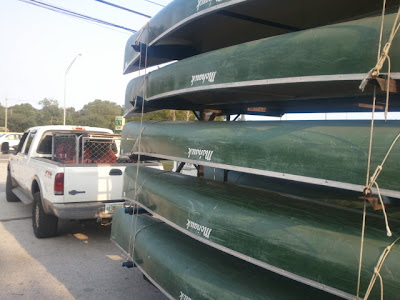 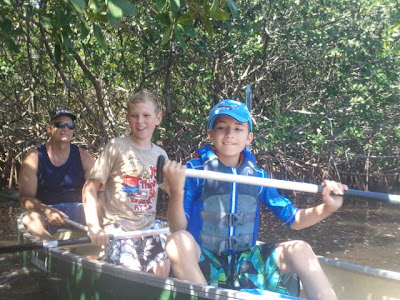 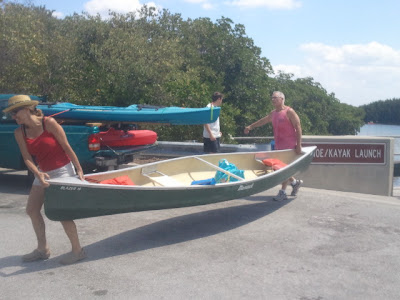 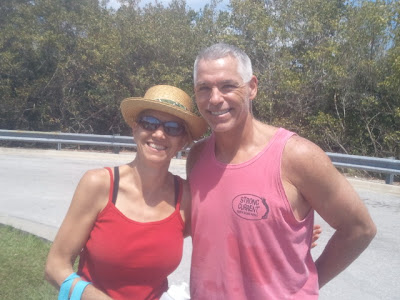 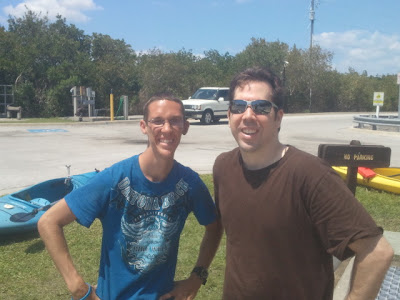 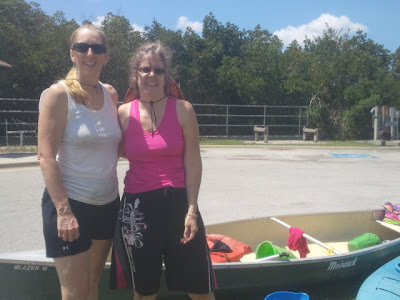 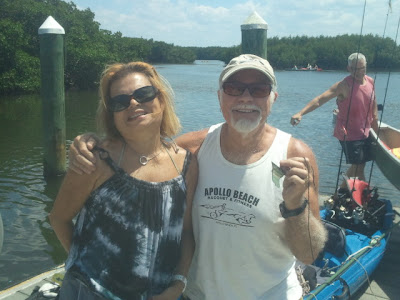 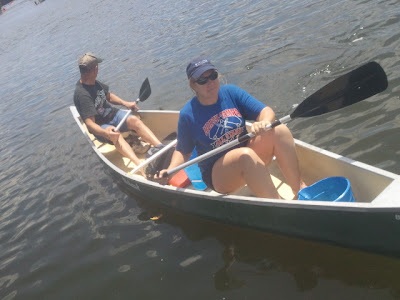 OUR DEVOS: "DIVINE DESIGN"
Matthew 4:18-22
"As Jesus was walking beside the Sea of Galilee, he saw two brothers, Simon called Peter and his brother Andrew. They were casting a net into the lake, for they were fishermen. "Come, follow me," Jesus said, "and I will make you fishers of men." At once they left their nets and followed him. Going on from there, he saw two other brothers, James son of Zebedee and his brother John. They were in a boat with their father Zebedee, preparing their nets. Jesus called them, and immediately they left the boat and their father and followed him."


1) God has a purpose... a "Divine Design" for your life.
- It's a purpose that only you can fill
- It's something your soul longs to do
- You won't be fulfilled until your doing it

3) Most people don't miss their calling in life by a mile; it's usually missed by only a few inches. It's within reach, but never grasped.
- Peter & Andrew, James & John were missing their calling by only 3 letters. They were fishermen, but God's Divine Design for them was to be fishers of men... 3 letters seperated them from their destiny... 3 letters kept them in a condition of surviving instead of thriving.

4) Jesus changes lives. He sees the 3 letters that we are missing... the few inches that we are off. He knows what you were created to do and invites you on a journey that will change your life forever and profoundly impact your world.
- Peter, Andrew, James & John went on to be a small group of men that changed the world. They were uneducated fishermen, but God turn them into wise fishers of men... and we all benefit from the fact that they took Jesus up on his invitation, left everything, and followed Him.

???) What about you?!
- Where are you at in this story? Are you casting a net when you were made to follow a king? Are you living out your Divine Design? It's a good question to ask ourselves as we celebrate Easter this weekend.