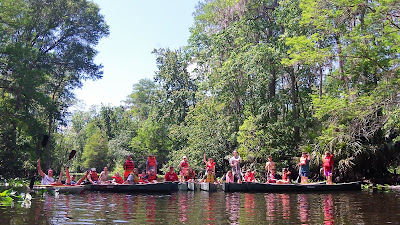 What a "Wonder-FULL" day!! It was a perfect day to be on the eerily beautiful Ocklawaha River that borders the Ocala National Forest. The sun was shinning in the deep blue sky. The temperature was in the low 80's with the occasional perfect breeze. And the water was as smooth as glass. Since it was a weekday we hardly saw another sole. It was the most enjoyable day I've ever spent on this great river... and that's saying a lot!

We put in our canoes & kayaks at the new bridge on Hwy 314. Each participant helped carry (or drag) their canoes a few hundred yards to the river. They practiced canoeing and played around while some of the leaders drove most of the vehicles to the ending point. Once we were all back together we paddled about 4 miles to the Silver River junction and over to our take-out spot at Ray Wayside Boat Ramp. The Ocklawaha River is one of the rarer rivers that flows from south to north. The kids had a blast!!

Once we returned to camp it was time for a late lunch. We made GTD's "world famous pizzadillas" which is a quesadilla filled with pizza ingredients... a huge hit with our participants!! Each camper made their own while Laurie & I cooked them.

After a late lunch the kids had some free time to enjoy the campsite. Some wanted to kayak on the lake while others wanted to relax on the hammocks and still others played frisbee, worked on the campfire, and hung out fellowshipping. And we all gathered up to play some "mafia". It has been a truly blessed day!! 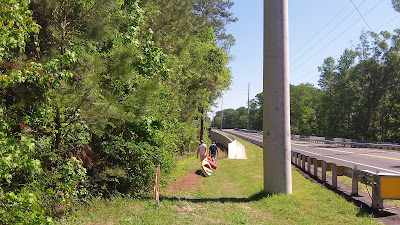 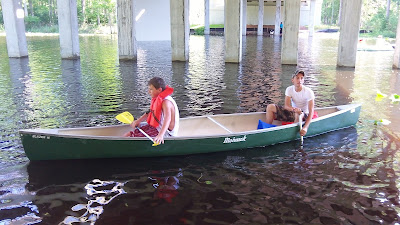 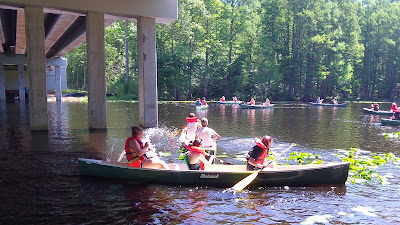 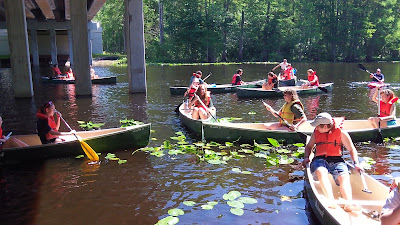 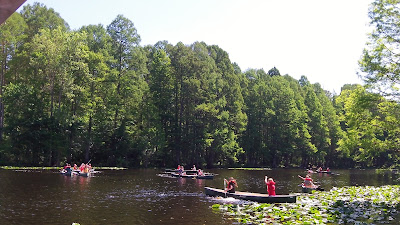 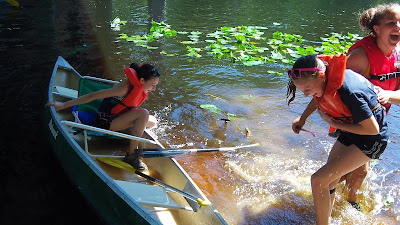 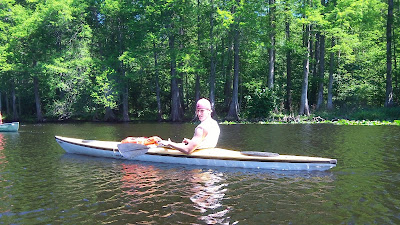 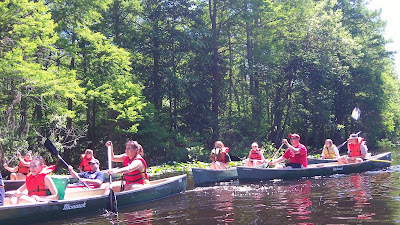 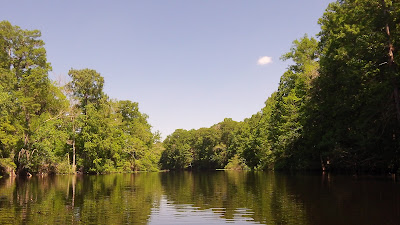 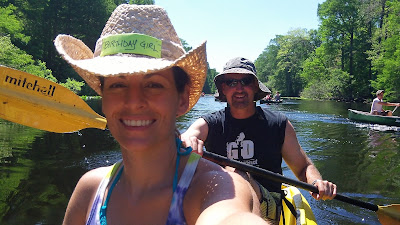 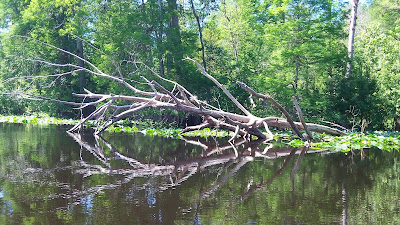 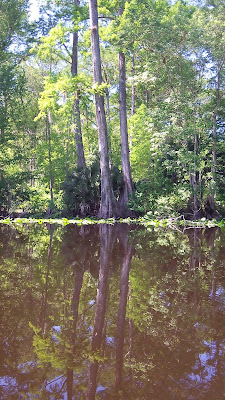 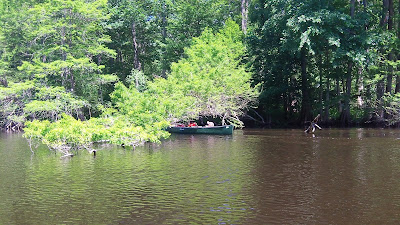 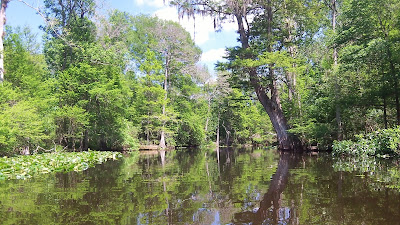 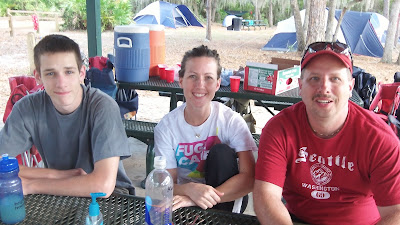 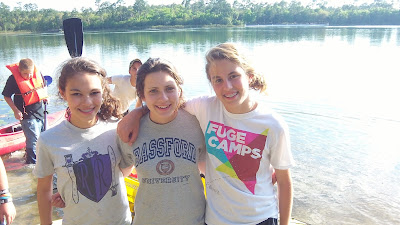