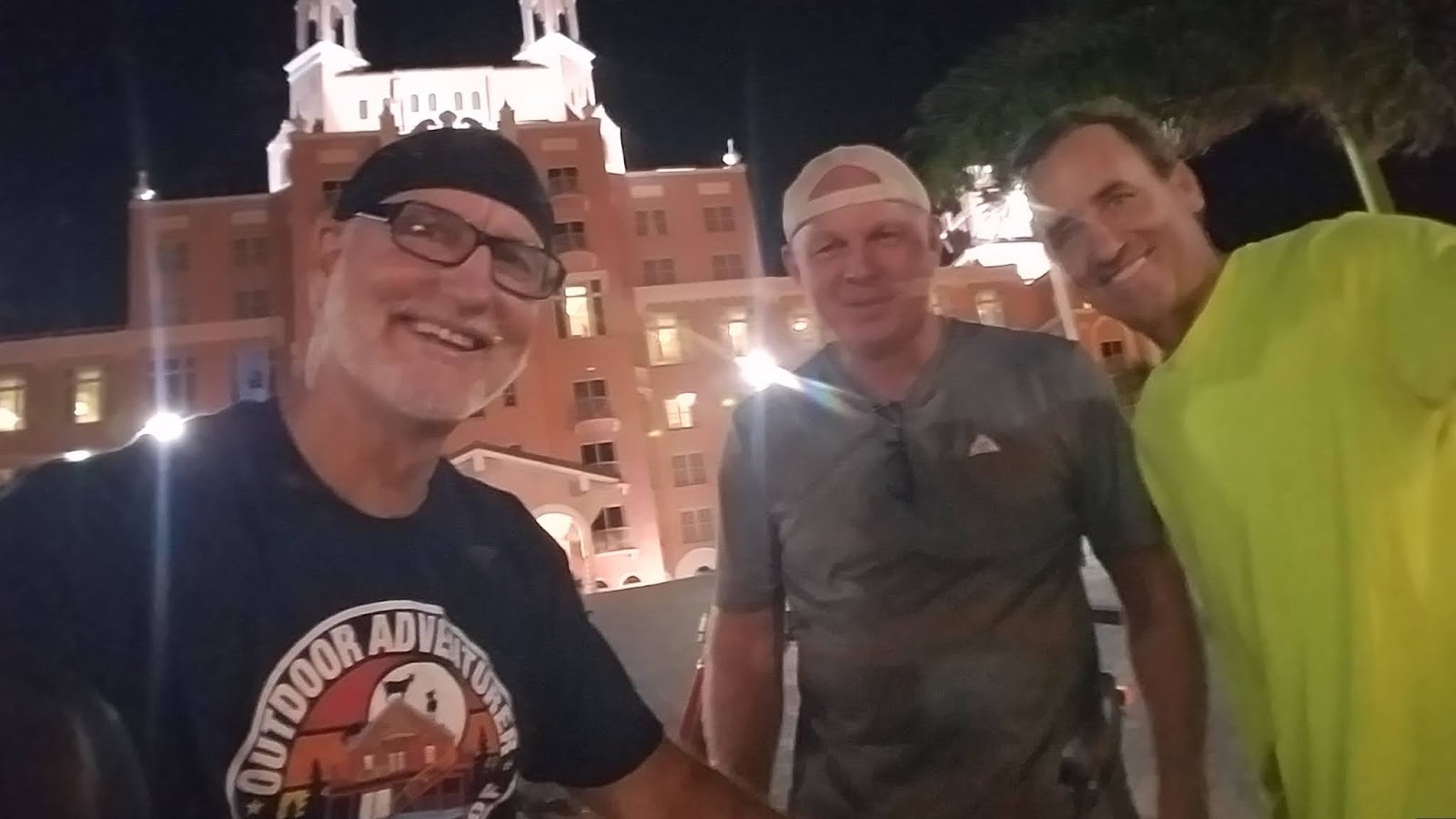 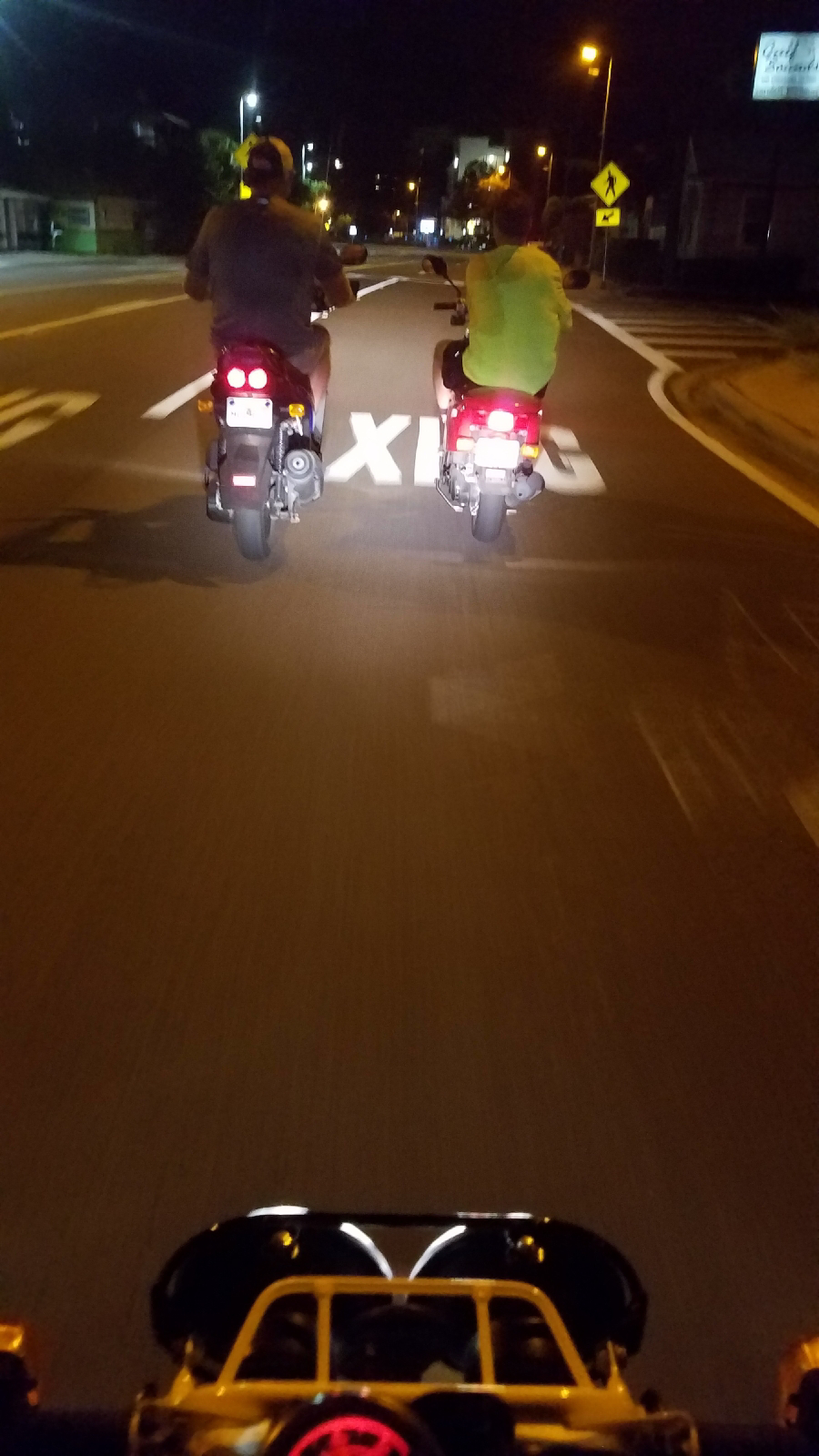 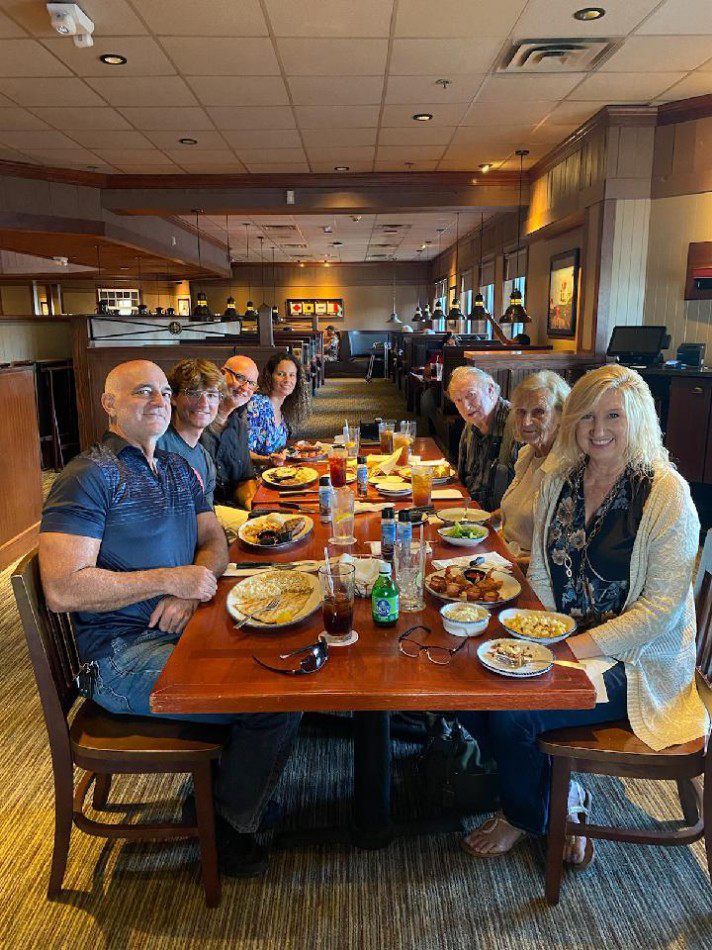 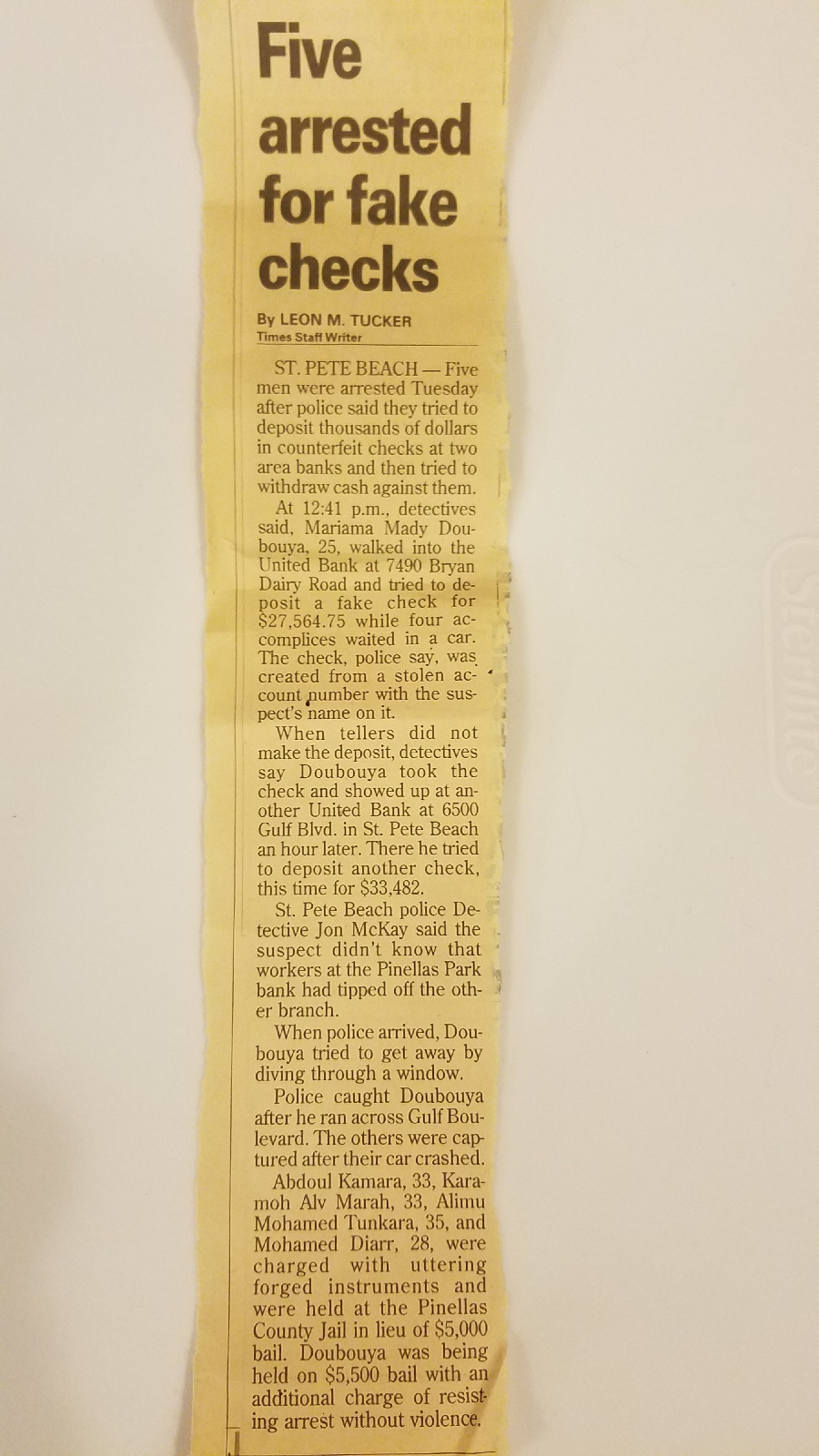 It's a couple weeks late, but thank you all so much for all the awesome birthday wishes!! I was blessed to go for a scooter ride from 10pm till 3am with 2 of my all-time best friends (Jon Jano & Bryan Milbourn) along Gulf Boulevard down to the Don CeSar as well as on to Waffle House for a 2am pecan waffle! There's nothing like staying 22 forever haha! We had so much fun reminiscing about so many amazing memories from the past 30 years of friendship including driving out the route from 20 years ago (July 5, 2001) when we chased down a few bank robbers on Gulf Boulevard. At that time in 2001, we were riding motorcycles and as we passed a bank a guy jumped through a window (literally crashing through the glass) and was running from the police. Jano and I circled around to chase down one of the guys (there were 5 guys). As we circled around he was running towards us and I tried to run him over with the motorcycle, but he jumped out of the way and climbed a wall surrounding a condominium. I got off the bike, climbed the wall, and chased him down (along with some other Good Samaritan who gave chase) and we waived the cops over and they arrested him. It was pretty wild and pretty stupid because he could have easily turned around and shot us dead if he had a gun, but my buddy Jano had chased down a guy the week before that was running away from 7/11 with a stolen case of beer. In our friendship we all compete for having a good story to share and Jano had just gotten this great story about chasing down a thief so I had to get my own story to tell as well hahahaha! It's hard to explain irrational behavior so just humor me on this one LOL. Back to the bank robbers... Our buddy Milbourn (still on his motorcycle) had chased down a different guy and cornered him as police arrived to arrest that guy. At the end of the day, they ended up not being your classic bank robbers, but rather counterfeit check writers... so instead of carrying guns they carried fountain pens... but we thought they were classic bank robbers so we were in hot pursuit. The next day when the article came out in the paper there was no mention of us. I mean, I thought we would at least get the key to the city or a small parade or something, but they just left us out of the entire story LOL. Anyways, that was just one of the memories we would make over 30 years of friendship. We could write a book. No one would read it, but at least we would have a story about writing a book haha! Back to my birthday... I had a wonderful time with my family enjoying a nice meal at Red Lobster... a little surf and turf with lobster bisque... one of my favorites. It was a great few days. Thanks for all the b-day love!
.
posted at 6:48 PM