So Laurie and I carved pumpkins last night. We didn't reveal our finished masterpieces until we were done. I had decided to "sculpt" (using that word very loosely!) one of our GTD logos (predictable, right!). After 2 hours of meticulously trying to do the perimeter of the logo our time was up. Laurie reveals her pumpkin and it's PHENOMENAL! A work of art!! A giant cat face (also predictable hahaha!). Then I had to reveal mine. Oh man, I felt like I brought a 3 year old's refrigerator art work to the Dali Museum of Fine Arts. MAJOR FAIL! After seeing her awesome pumpkin I picked up the drill and put 2 eyes and a nose in the middle of the logo and cut out a mouth. Hahahahahaha... lesson learned!! Major respect for all you pumpkin sculptors out there =) 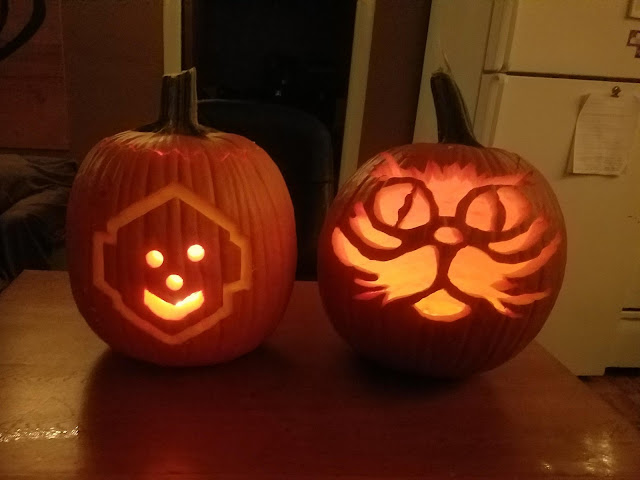 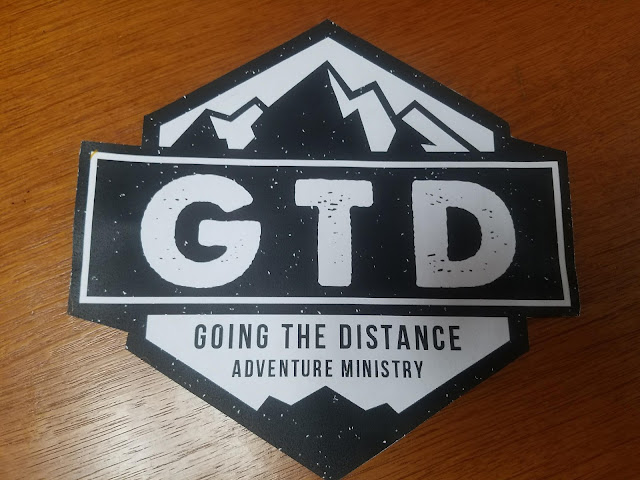