One of our GTD Adventure Dogz named Courage was bit in the face by a rattlesnake about an hour ago. She is being treated with anti-venom at an animal hospital in Hiawasee, GA. Because of the health & size of the dog, the quality of care she is receiving, and the quick response we were able to take the prognosis is optimistic that she will survive & recover over the next few days. In other news, we will be making rattlesnake nuggets tonight after 1 shotgun blast by Stacy Alan Meunier. Thanks for everyone's concerns and prayers. Courage is an awesome dog and possibly just prevented one of us from stepping on the snake as we were walking around. Thankful for several small "circumstances" that increased the probabilities of Courage's survival. 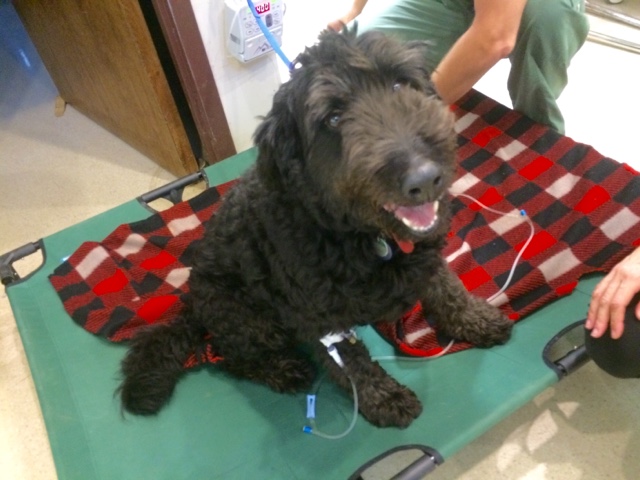 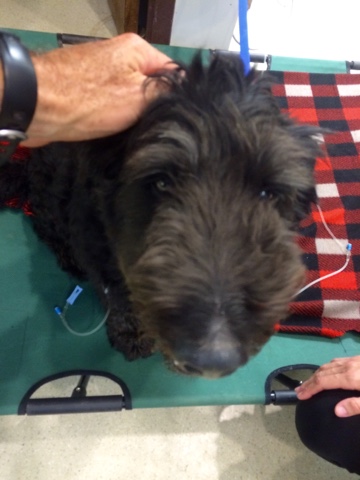