TOP 18 PICTURES FROM OUR ADVENTURES IN A "GATOR HOLE" IN THE EVERGLADES!

Wow, now this was thrilling! What a great group of brave & fun (and maybe even slightly crazy) adventurers!! This place was so beautiful!

What are Gator Holes?

Gator Holes are basically deeper depressions or "holes" located throughout the Everglades that retain water during the dry season. It doesn't mean that alligators are present in the holes, but rather that it's a place that would provide alligators the resources they need, especially during the dry season. We always approach with caution and look for any evidence of alligator presence before proceeding. Surprisingly, with more than 200 miles hiked in the swamps of the Everglades over the past 19 years, I've never encountered or even seen an alligator other than in the canals during the drive along I-75 (It's actually a little disappointing!). They stay in the canals along the interstate year-round because the canals don't go through dry seasons. The gators have learned that if they just stay put in the canals then they no longer need to migrate throughout the swampland during dry seasons. 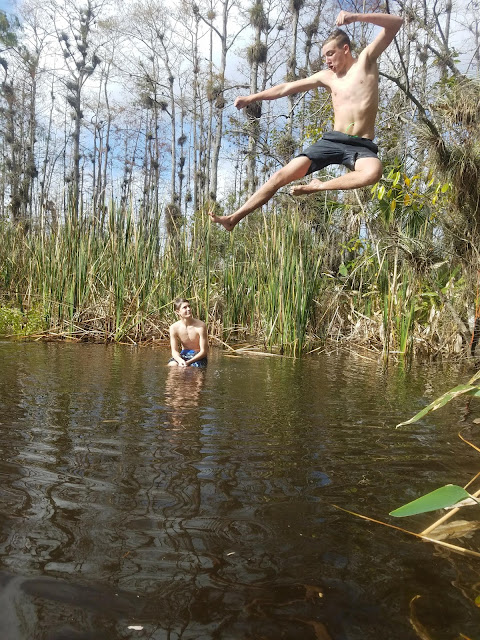 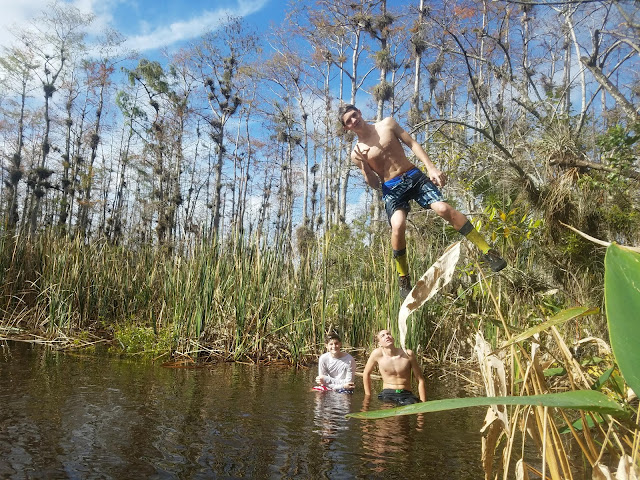 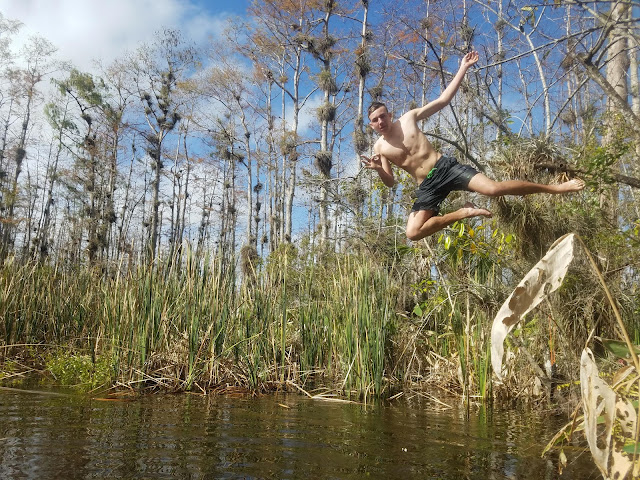 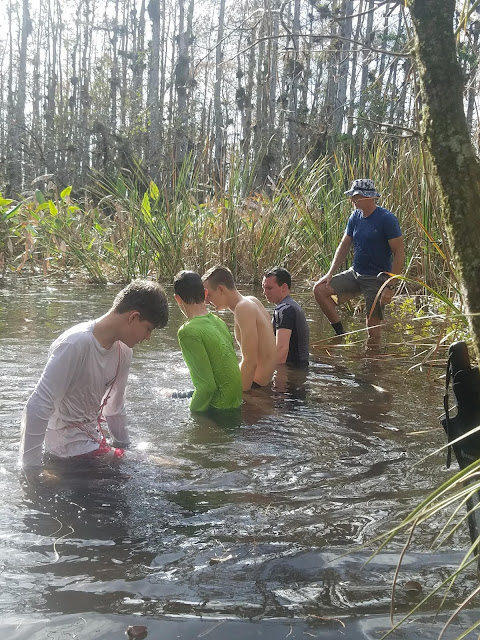 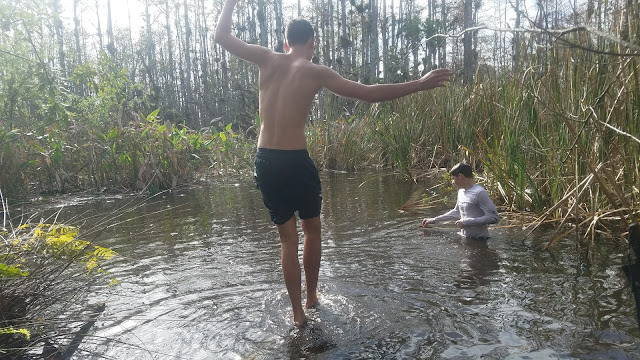 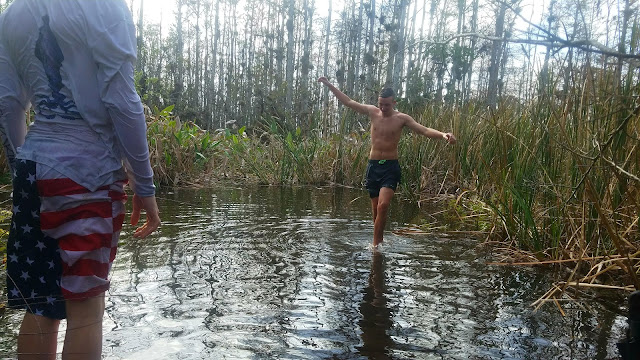 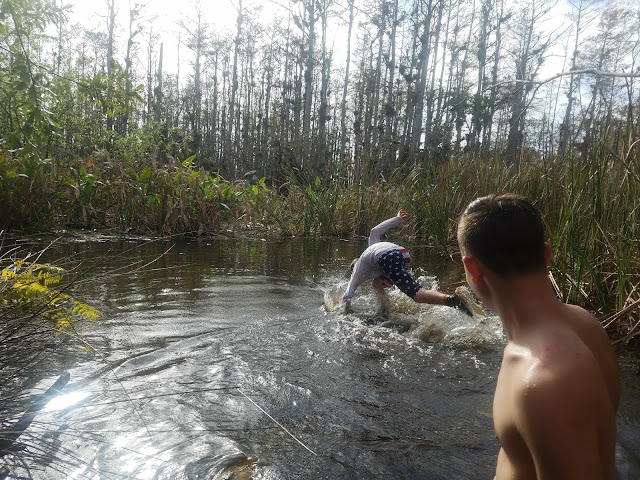 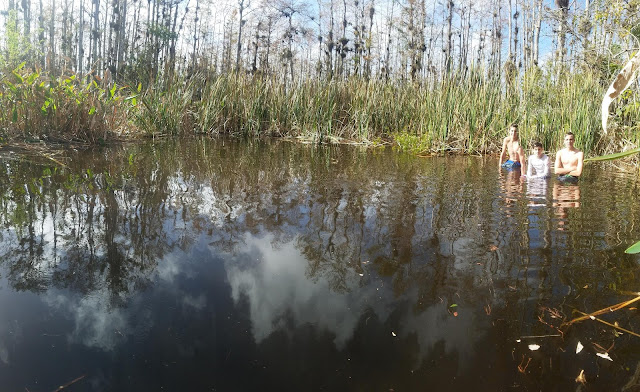 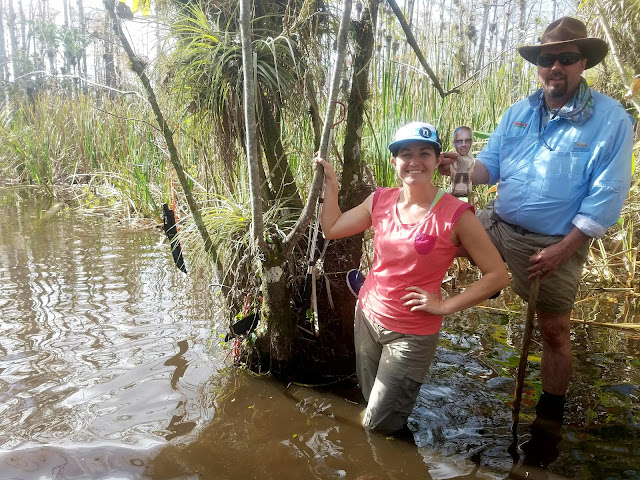 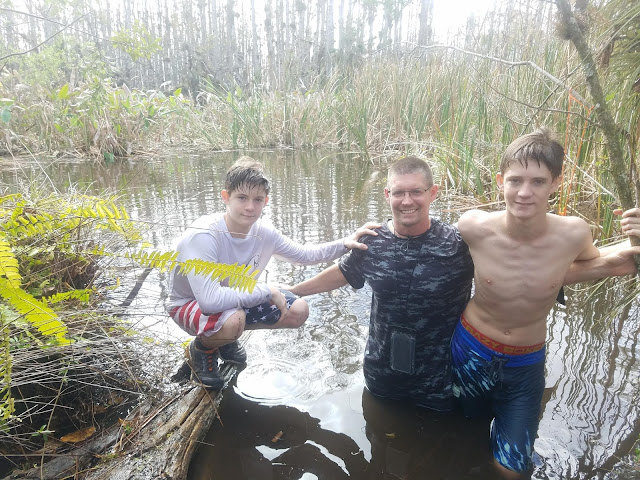 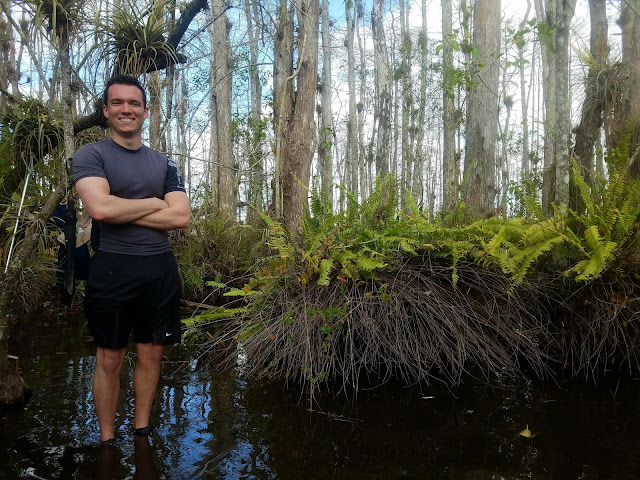 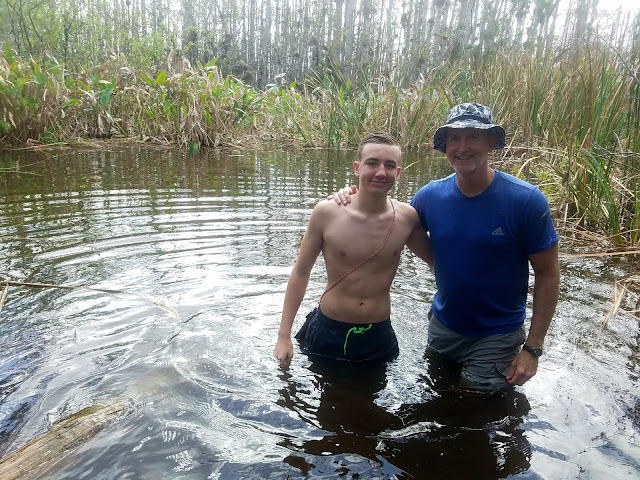 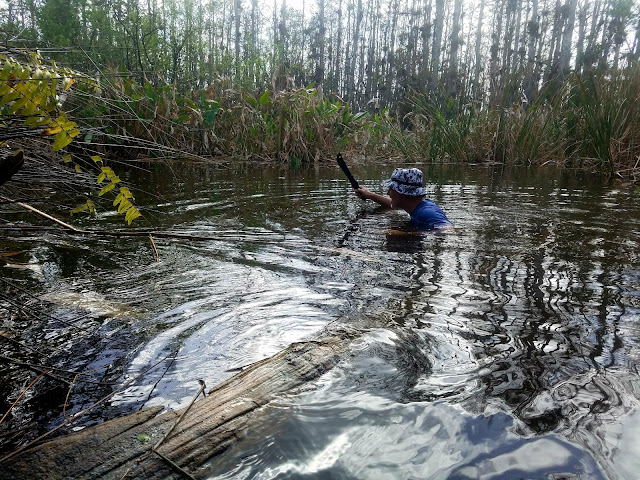 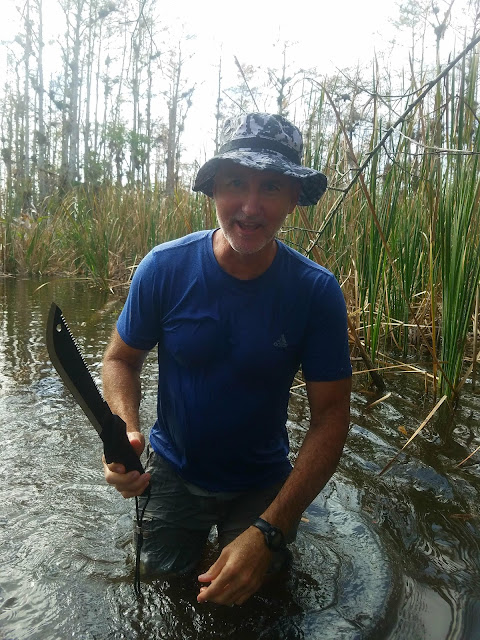 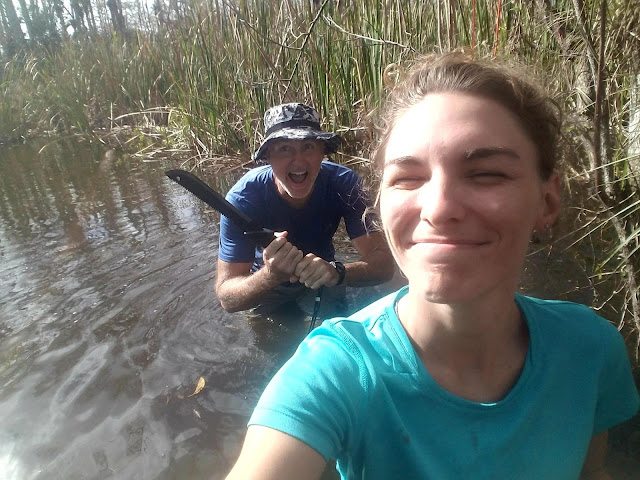 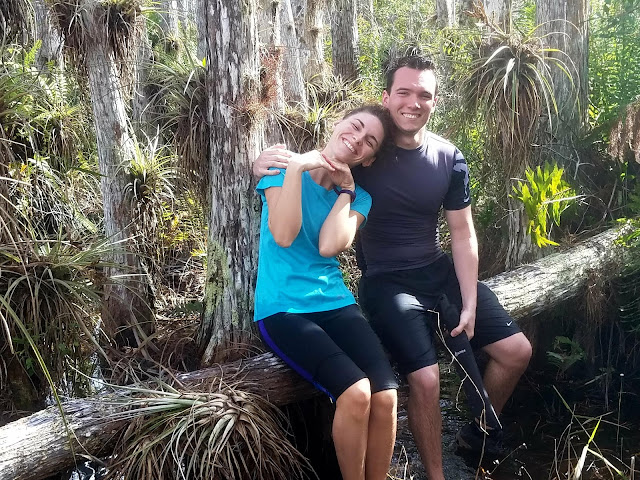 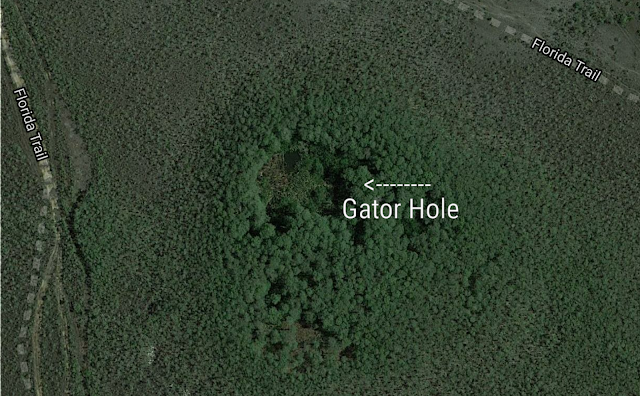 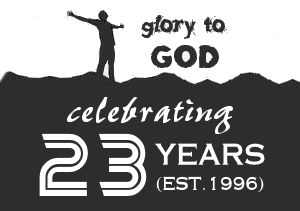