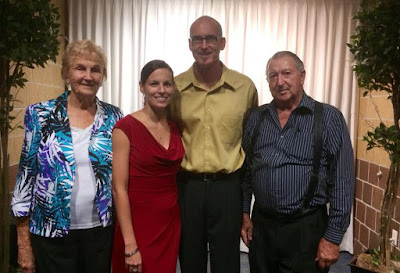 Happy Veterans Day to my Dad, Jerry Garner, who faithfully served his country in the Air Force for 20 years. He was stationed all over the world from the North Pole to the South Pole including stints in TX, SC, GA, Greenland, New Zealand, FL, Vietnam, MS, and Iran. He served overseas in one war as well as participated in a variety of operations, including one code named: "Operation Deep Freeze". During his time in the military he met 2 Presidents, served as an Enlisted Aide to several Generals and received a Bronze Star, the Commendation Medal, and numerous awards. He is a hero to me and the definition of a good soldier. To my Dad and all Veterans who have answered the call of duty and willingly disrupted their lives to serve and sacrifice for the common good of our country, we salute you! God bless you all =)