Just outside of Durango, Colorado lies one of the most unique National Parks in the United States called Mesa Verde. Within this big beautiful scenic landscape are several remarkably well preserved cliff dwellings which were built by and inhabited by generations of Ancestral Pueblo people for over 750 years.

We enjoyed a fascinating tour of one of these cliff dwellings which included multiple ladder climbs, small cave crawls, Ranger led education, and an upclose hands-on exploration of the actual building itself. It's an unforgettable once-in-a-lifetime experience!

This is one National Park that you will want to include on your Bucket List and GTD is excited to include this as part of our inaugural trip to Colorado in 2017! 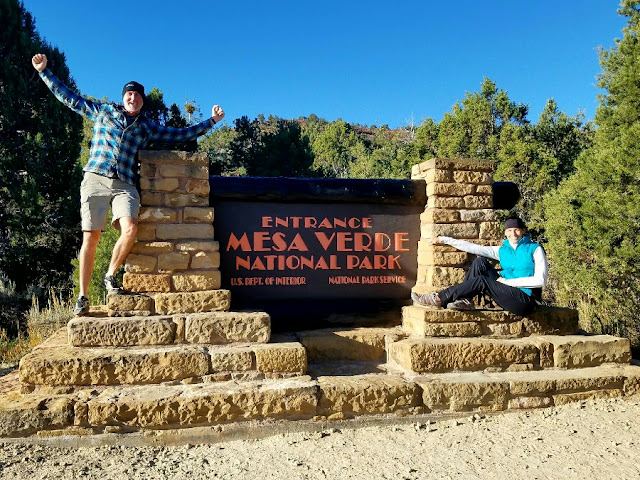 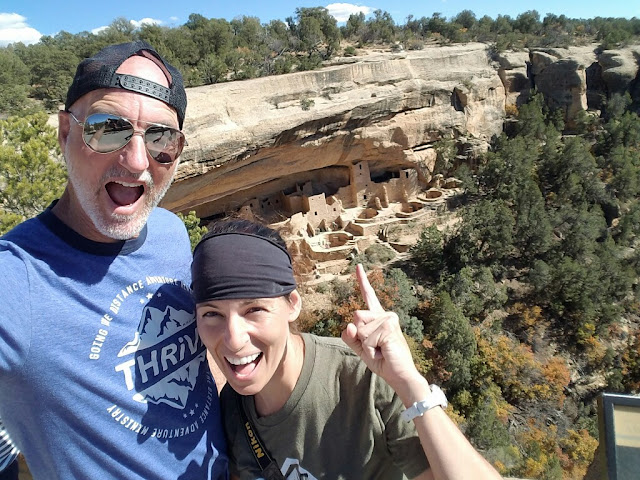 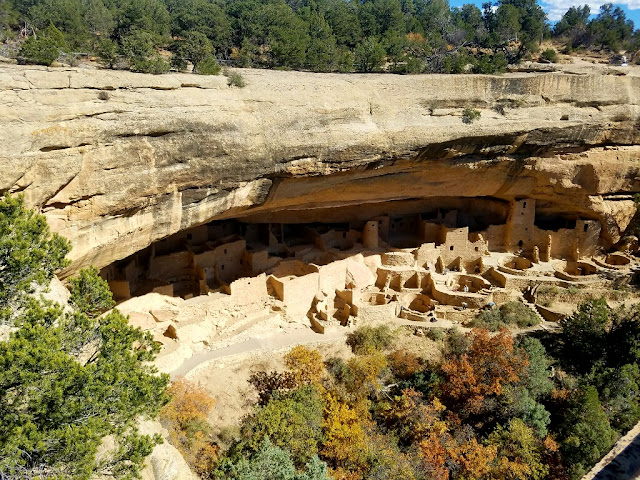 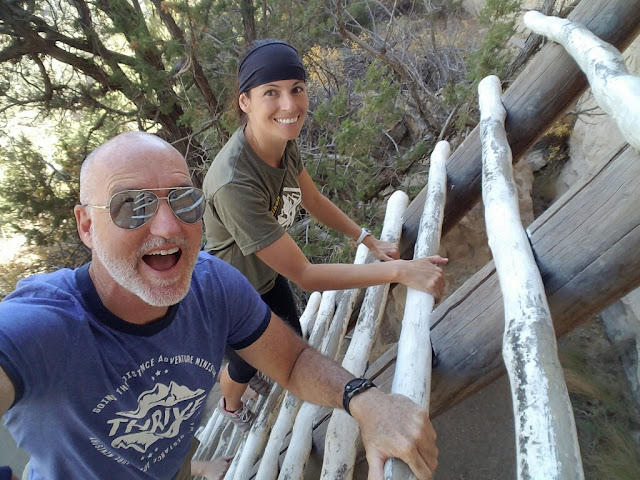 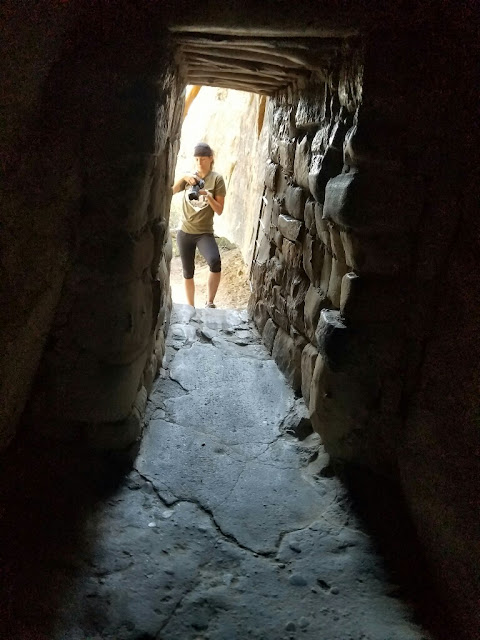 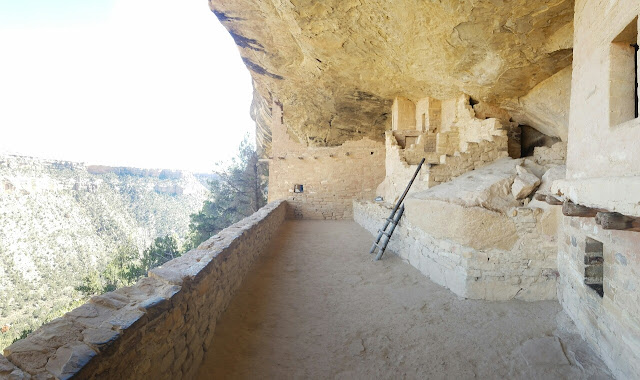 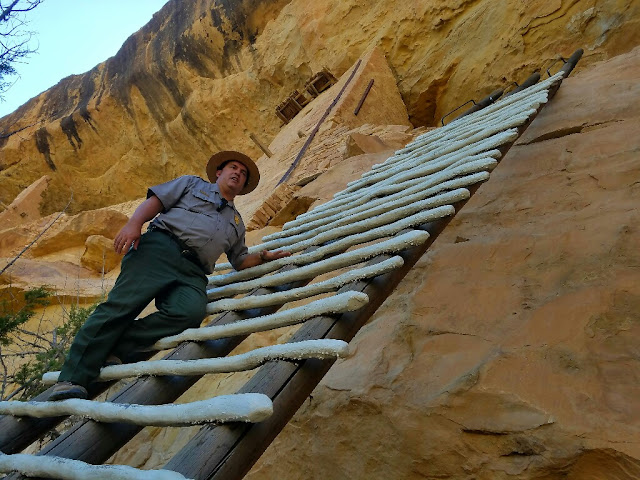 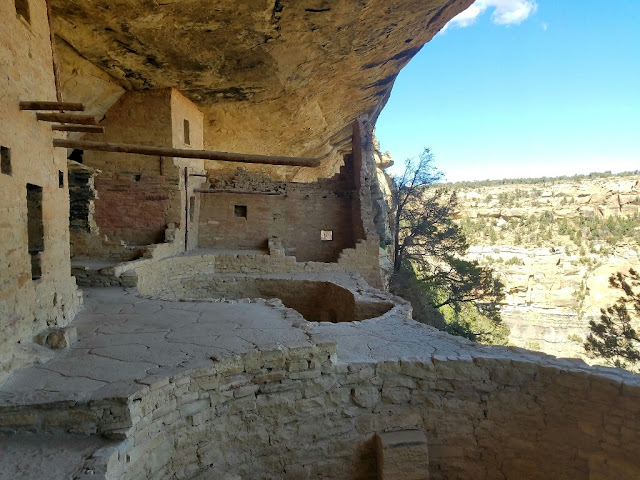 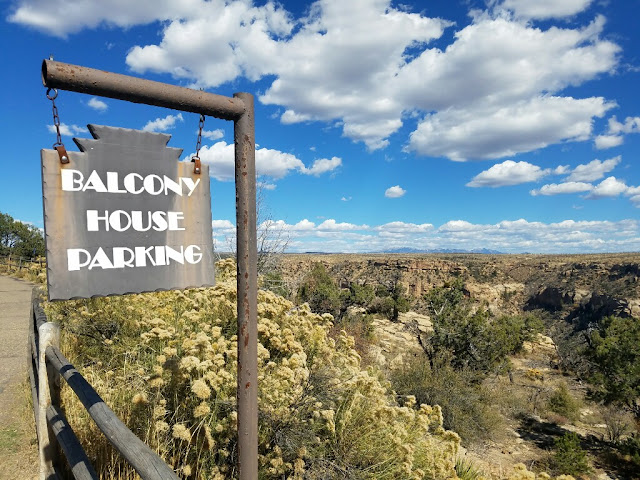